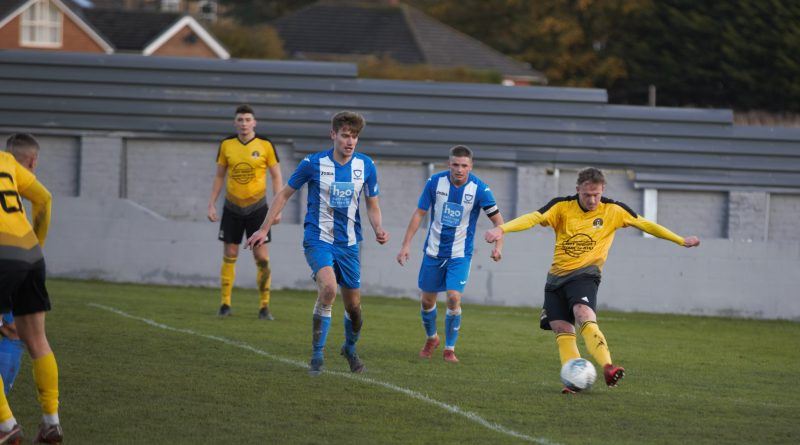 Vincent Gash hit a hat-trick to send Hebburn Town out of the Durham Challenge Cup as they slipped to a 3-2 defeat at Division Two Willington.

Quickfire goals from captain Louis Storey in the 11th and 13th minute put the Hornets two goals up.

But the home side started to turn it around before half-time with Gash grabbing goals in the 23rd minute and 42nd minute to equalise.

The turnaround was completed deep into the second half when the Willington striker hit the winner in the 86th minute.

Last week’s draw meant the two sides knew an enticing game away to Sunderland AFC U23s awaited them in the next round.

And the early signs were that the favoured Hornets would get that test against the young professionals.

Storey gave Hebburn the early lead when he played a one-two with Jack Robson to find space just inside the box and hit a low finish into the left corner.

And the midfielder had the visitors two ahead minutes later with an emphatic finish.

Lewis Suddick played a lovely lobbed through ball and Storey raced on the end of it to smash home a volley.

But the Division Two side didn’t buckle to the Northern League leaders and made it clear they would be in for a test.

Craig Ruddy pickpocketed Hebburn centre-back Jack Donaghy in a dangerous area and squared to Gash for a simple finish into the left corner from close range.

And they were level a few minutes before the break when Adam Storey’s low shot was tipped away by Jennison but Gash met it at the far post to tap in from point-blank range.

The Hornets needed to move up a gear in the second half, but it was Willington who came out from the break showing intent.

But Jennison gave Hebburn a lifeline with a good save down at his left post to stop Gash finding the bottom corner.

The penalty save didn’t seem to provide the boost the Hornets needed as Willington continued to show more signs of finding a winner.

Ruddy found Gash with a low cross just outside the six-yard box and the striker completed his hat-trick with a simple finish.

Luke Bailey’s sending off sent Willington down to 10 men as Hebburn went in search of a leveller.

Simpson went closest to finding one when Donaghy headed on Michael Richardson’s late corner but the defender couldn’t find the target.

The Hornets will look to put this one behind them when they face Sunderland RCA in the FA Vase second round on Saturday. 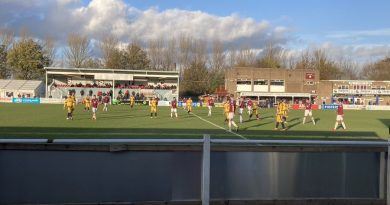 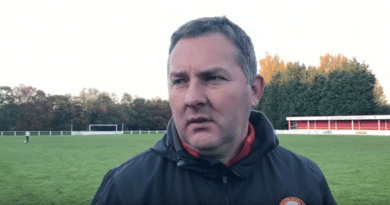 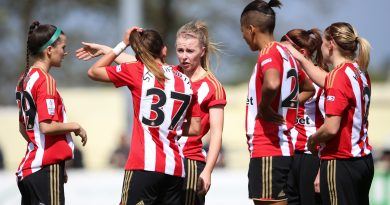