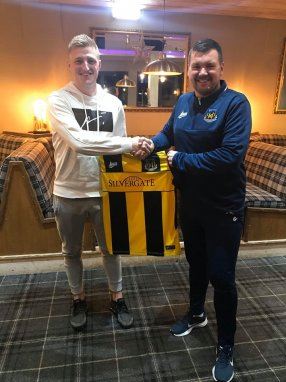 He joins on a deal until the end of the season with an option to extend it at the end of season.

The deal will see young winger Jack Robson, who recently handed in a transfer request, go the other way.

Potter, 23, made 34 appearances for Morpeth over the course of one-and-a-half seasons and before that he played for Whitley Bay.

On his new addition, manager Kevin Bolam said: “I am so pleased to eventually get Tom on board and would personally like to thank Nicky [Gray, Morpeth manager] and Morpeth Town for their support in the transfer.

“Tom is a gifted wide player who can play on either side. He will also add quality to an already strong squad of players.

“Tom will offer technique, creativity as well as guile to our front line and is another part of the recent transition of players to help us not only get to the next level but to also play a part at the next level.”

Director of Football Stephen Rutherford said: “We are really pleased to get the transfer of Tom over the line, he’s an exciting young player that can play on either wing and we are sure he will do well for us here at Hebburn.

“I’m sad to see Jack Robson leave the club but understand that’s football, I’d like to wish the kid and his family all the best. I’d also like to thank Ken, Mark and Nicky at Morpeth Town for the support in making it happen.”

Potter will go straight into the squad for tomorrow’s game against Bishop Auckland. 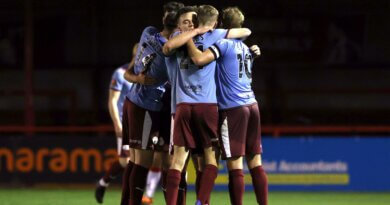 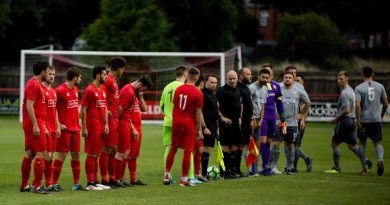 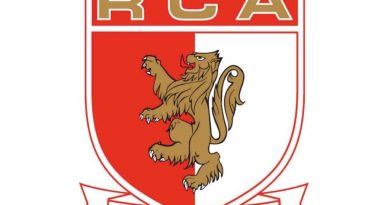