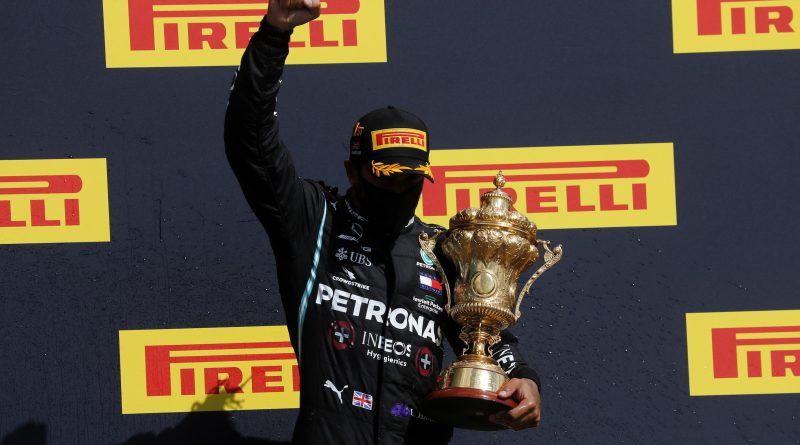 It was an eventful ending to the British Grand Prix as Lewis Hamilton, Mercedes, limped his car over the line after he suffered a puncture on the final lap.

In the first part of a double header, the British GP has shown why it is on the F1 calendar as it has been a mixed bag of events. Nico Hulkenberg, Racing Point, couldn’t participate in the race as the mechanics at Racing Point could not start up their car while Kevin Magnussen, Haas, was taken out on at the end of the first lap.

However, here are five talking points from the 2020 British GP:

There’s no ignoring the fact that Ferrari’s performance hasn’t mirrored the same of that of their 2019 counterpart – the SF90. If anything, the most iconic team of Formula One has downgraded in terms of performance. They’re more likely going to be a top or solid mid-table team this year.

Despite bringing an aerodynamic upgrade in Austria, which came down to being inconclusive – as their Monegasque driver, Charles Leclerc, crashed into Sebastian Vettel the same weekend. This package hasn’t seemed to improve their ability in the field as Leclerc made it into fourth in qualifying on Saturday and Vettel only managed to secure 10th.

It was reported the team will not be a competitive side, racing for wins, until 2022. On the bright side, they could keep working on this year’s developments and better their position in the constructors standings – instead of settling for fifth.

Hulkenberg was brought into Racing Point this week to replace Sergio Perez, after the Mexican had tested positive for COVID-19 – which was confirmed on Thursday. This meant the German driver inherited all of the technology upgrades and specs that would have been available for Perez.

On the other hand, this hasn’t been the best British Grand Prix for the temporary RP driver. During the free practice sessions on Friday and Saturday, Hulkenberg was having trouble in regards to being comfortable inside the car. But things only got worse for the replacement driver as the ‘Pink Mercedes’ mechanics struggled to get the car started on Sunday afternoon. In the end, they couldn’t fix the issue and Hulkenberg’s return to F1 came to an abrupt end.

This weekend could have beneficial for two reasons:

1) Racing Point would have been able to get extra points on the board – if both drivers finished in the points.

2) Hulkenberg would have increased his marketability for the driver market when the season ended, or if a seat was to pop up at some point in the season.

We will have to wait and see if he is to return next week for F1’s 70th anniversary.

The French manufacturer and F1 team, Renault, have protested the eligibility of Racing Point’s RP20 – their competitive car of the 2020 FIA F1 world championship. This has been a reoccurring theme lately, as the French outfit has protested against the English outfit in the past two races – this made it two consecutive protests in two different countries.

What Renault are protesting against were the brake ducts that RP are using, as they look fairly similar to the same ducts that were used on the Mercedes 2019 championship winning car – the W10. The reason it’s under protest is because it if they’re found guilty of using the same brake ducts, it will breach sporting regulations under listed parts – which requires constructors using their own designs on their cars.

The British GP may have finished as we head towards the 70th anniversary of F1, but there is still a full week for Renault to make it three for three.

The recent British Grand Prix was eventful and it is a clear contender for race of the season. The race itself, saw three drivers out of the race – granted one hadn’t even started the race (Hulkenberg). Magnussen, Haas, was out on lap one at Club (turn 18), which Alexander Albon, Red Bull, received a five-second timed penalty for. Daniil Kvyat, Alpha Tauri, had a meeting with the barrier on the exit of Maggots, where he suffered a rear right tyre puncture which resulted in him spinning and sliding across the gravel trap before he met the barrier.

However, the pivotal moments of the race would likely be in the last laps when Valtteri Bottas (Mercedes), Carlos Sainz (McLaren) and Lewis Hamilton (Mercedes) suffered punctures. This meant Bottas and Sainz had to limp off the track to change for new tyres. Whereas, Hamilton suffered his puncture on the final lap and had to limp across the finish line with Max Verstappen, Red Bull, on the charge down his neck. Luckily, for the six-time world champion, he crossed the line before the Dutch Red Bull driver could snatch the win.

Due to this and the possibility of hotter weather next week, could the strategy be changed up to a minimum two stop strategy? Such as starting on the soft compound tyre (the quickest) for the first two stints before changing it for the hard compound to finish the race on.

Hamilton is undoubtedly the best driver on the grid. Whether you want to put that down to being in the best car in the grid or pure skill, that will be your decision. Despite this, he is on the cusp of breaking many records – potentially this season, between now and the end of his career – whenever that is, such as:

For all of these records, it feels like a matter of when will he beat them – not if. 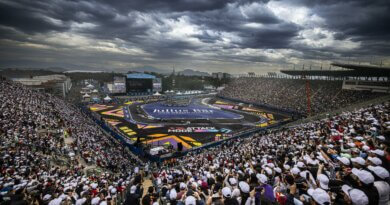 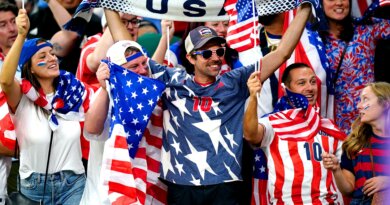 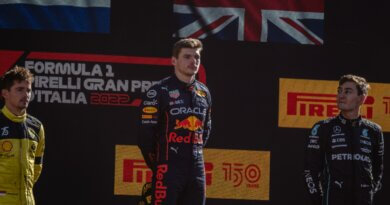