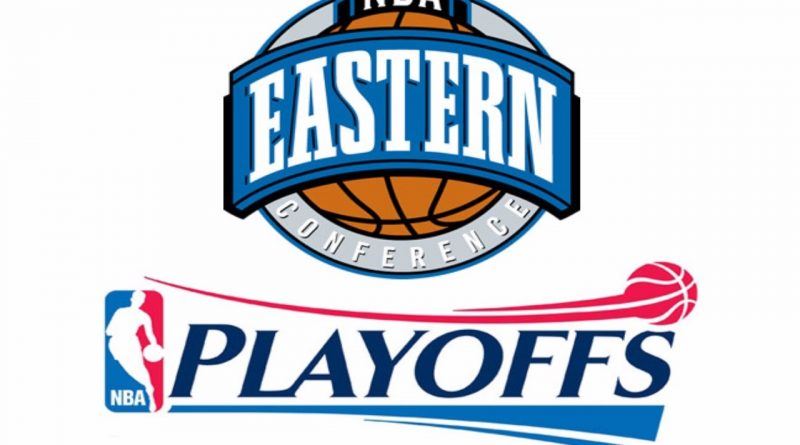 The play-offs promises high stakes, intense basketball, with the potential of huge upsets for your viewing excitement. Here we will take a look at the match-ups ahead of the first round in the Eastern Conference:

The East’s top seed and team with the best record in the NBA for the second year running, the Milwaukee Bucks will hope that they can go a step beyond last seasons Eastern Conference Final and make it to the NBA Finals this time around. They were defeated in 6 games, losing 4-2 to eventual champions Toronto Raptors, despite winning the first two matches.

Reigning league MVP and Bucks star player Giannis Antetokounmpo returns to the side after missing the final regular season game due to suspension, whereas the Magic are missing key players due to injury.

Despite having the closest thing to ‘home court advantage’, with the relocated NBA bubble being in Orlando, it would be a massive shock if the Magic were to win a game, let alone this series.

However, they did pull off a surprise first game win last year against the Brooklyn Nets before going on to lose the series 4-1.

Despite the odds being against them with the loss of Finals MVP Kawhi Leonard, Toronto still boast a squad capable of challenging in the East. On the other hand, the Brooklyn Nets are missing duo Kyrie Irving and Kevin Durant who aren’t in the squad for various reasons, leaving the Nets with a weakened squad since the leagues resumption.

Despite the depleted squad the Nets are still a gritty squad, capable of causing problems to any team in a one off game. However, in a play-off series I doubt they have the roster to pull through.

Third seed Boston Celtics take on sixth seed Philadelphia 76ers in a very evenly matched first round series. Both teams were defeated last year in the conference semi finals; Boston were easily defeated in five by Milwaukee, and the 76ers eliminated in heartbreaking fashion, as Kawhi Leonard’s buzzer beater bounced off the basket rim five times before sinking into the basket in an epic game seven.

While both teams are good enough to pull off a shock against the conferences top two seeds, only one can progress. Philadelphia haven’t been the same team compared to last seasons exciting full throttle side, however with stars Joel Embiid and Ben Simmons they always have a chance.

Boston have a great blend of talented youth and experience within their ranks, bolstered with new addition Kemba Walker they have improved in both seeding and win percentage. Be ready for a fiercely contested series that has the potential to go the wire.

The final match-up in the East’s first round sees the Indiana Pacers take on the Miami Heat in another close looking series. The Pacers defeated the Heat in the final game of the regular season to finish one win ahead of their opponents and clinch the higher seed.

Indiana were swept 4-0 by the Boston Celtics in their first round match up last year, while the Heat missed out on the play-offs completely so both teams will see this as an opportunity to forge their own underdog story in this years play-off campaign.

Unlike last year, Indiana have guard and key player Victor Oladipo available, he missed the previous year due to a serious knee injury. The Pacers are hoping his return could aid them in where they failed last year.

Miami on the other hand have added experience such as Jimmy Butler and former finals MVP Andre Iguodala to their ranks, paired with their young stars. However, they may be without Derrick Jones Jr who was stretchered off in their end of season clash and will be assessed.

Despite losing all four games to the Pacers in the regular season, the play-offs are a different kettle of fish. Miami should overcome their opponent, but it won’t be an easy task. 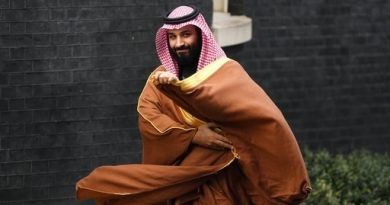 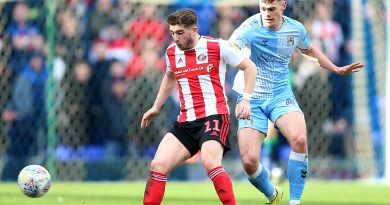