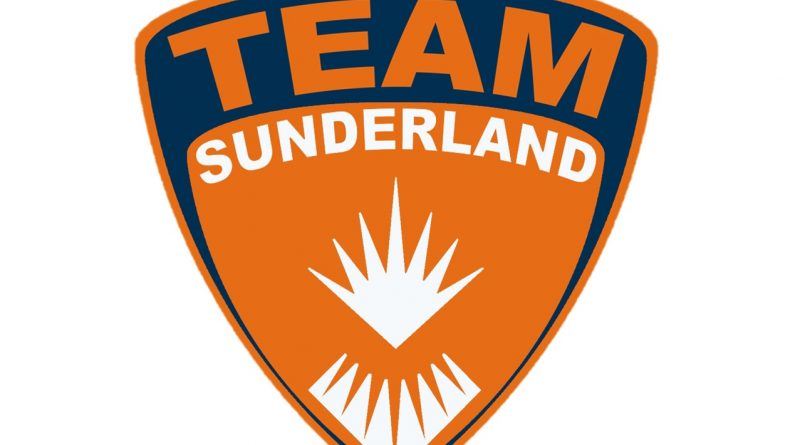 After a year of uncertainty, inconsistent training times and limited availability, Team Sunderland Men’s Football finally have some activity to look forward to.

The first team won the League and Cup double in 2020, however they were denied the chance to repeat their success due to the ongoing pandemic.

Now the society’s members can take part in the University’s new intermural 7-a-side tournament, which runs until June.

Cameron Abernethy, Executive Committee member of Men’s Football, highlighted the importance of the players having something to enjoy.

Abernethy said: “Obviously, we’ve spent so much time in lockdown over the past year. Just to be back to football in any capacity is great.

“The fact this 7-a-side league has come about is great, since BUCS competition isn’t going ahead this year.

“It’s fantastic to be back.”

After such a tough period for everyone mentally, Abernethy emphasised how crucial it has been to keep members of the society engaged.

Abernethy said: “I think it’s really important. It’s been a tough time for everyone in the society over the past year and a half.

“Being in lockdown has been awful, having been stuck inside. It’s obviously affected people’s mental health quite a lot.

“To be back playing sport again is fantastic. We did a few things over social media during the initial lockdown. 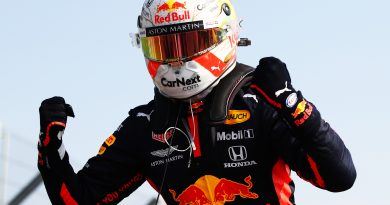 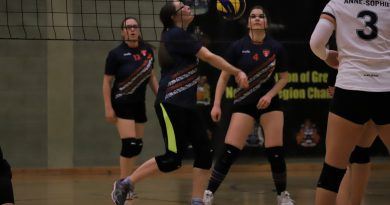 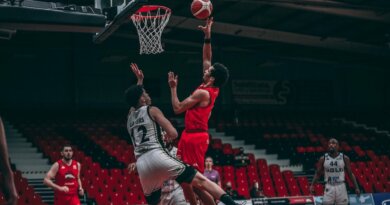