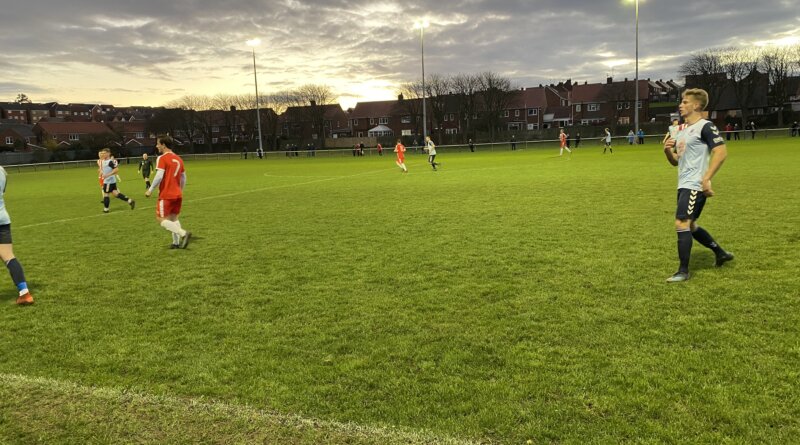 Star fell behind to a Danni Lay strike in the 17th minute, as Star wasted countless opportunities.

But Star upped a gear in the second half, with Danny Sayer pouncing to equalise in the 65th minute before Lennox’s late winner.

Star boss Mark Collingwood was absent due to illness, as Seaham made one change with Thomas Bott returning from suspension to replace Liam Hodgson.

Despite dominating the early stages, Star found themselves behind as Lay pounced upon a loose ball which Star failed to clear, before chipping Andrew Jennison.

After a first half with very little chances, Jennison pulled off two superb saves at the start of the second half to keep Star in the contest.

Star gained momentum from then on and found an equaliser soon after, as a mix up in the Ryhope penalty area saw the ball fall to the foot of Sayer, who smashed the ball in off the crossbar to equalise.

Star were almost gifted the lead two minutes later, as a ball in was deflected onto the head of Sayer, whose effort was saved by James Winter.

It looked like the game was heading for a draw, until the referee pointed to the spot as Lennox was pushed in the box in the last five minutes.

Lennox picked himself up to smash the ball in off the crossbar to give Star a 87th minute lead, a lead which they would see out comfortably for a deserved win. 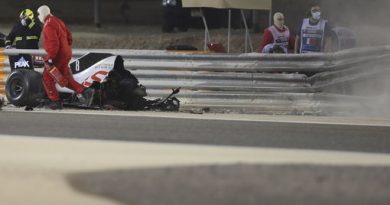 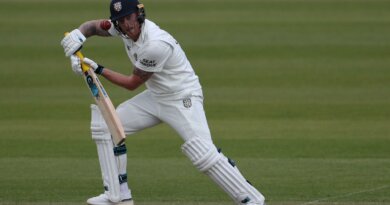