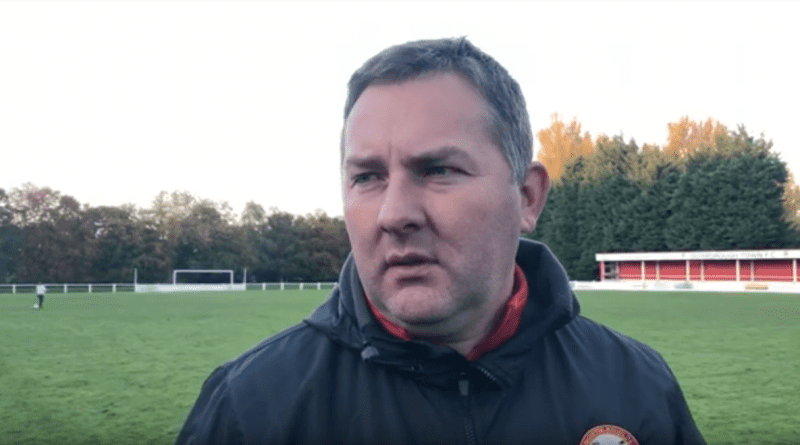 The youngster’s first goal, alongside Paul New’s header, gave the Robins a comfortable 2-0 lead at half time.

Despite conceding a penalty early in the second period, Cunningham was instrumental in securing all three points for Shields; assisting Kyle Patton before his solo effort in stoppage time capped off a fine team performance.

Speaking after the final whistle, Nash was quick to highlight how far Cunningham has come since joining the side last season.

“I’ve always known what we have ability-wise with Cam but it is still early days for him,” said Nash.

“He is a young kid and he has got to keep his feet on the ground, which he will.”

Nash was also keen to explain how regular first team football has benefited the youngster.

“The elevation in his performances are down to getting a run in the team now and getting trusted to do stuff,” explained Nash.

“He has improved on things like reactions after we lose the ball, as an individual and as a team. He is learning all the time and we will keep managing the lad but there’s talent for sure there.”

Saturday’s result at the KGV Ground was the Robins’ fourth straight victory and sees the club move up to third in the Northern League Division One table.

However, Nash was without a number of players, including starting goalkeeper Greg Purvis, who was nursing a back injury.

With Bradley Skirpan making his debut in goal for the club, the Robins’ manager highlighted how impressed he was with the teenager.

“I don’t think he made one error in the whole game,” boasted Nash.

“He didn’t have loads to do but his kicking was great, his positioning was great and he is very confident.

It can be hard for a young keeper making his Northern League debut but he was brilliant.”

North Shields next match comes against Northallerton Town at the Calvert Stadium on November 9. 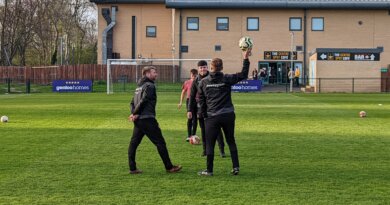