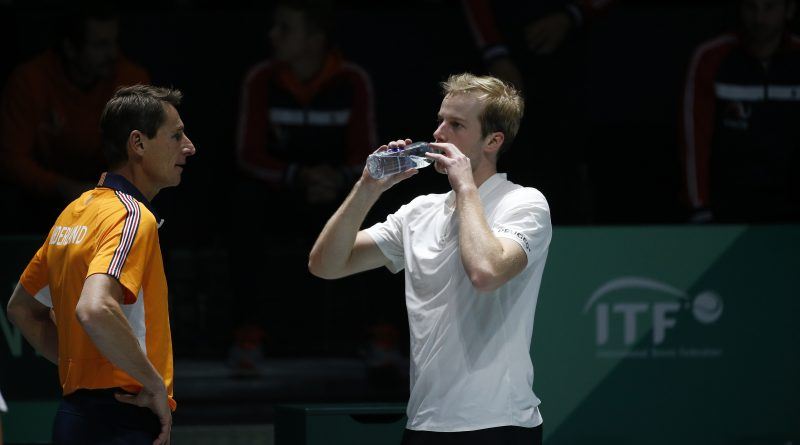 The Netherlands lost 2-1 in their opening Group E round-robin tie against Kazakhstan on Tuesday, so need to beat Great Britain to have a chance of reaching the quarter-finals.

Great Britain are looking to add to their 10 Davis Cup titles, whereas the Netherlands are hoping to win their first title.

While the Netherlands should not be underestimated, particularly in the doubles, it would be a considerable upset if Great Britain were to lose.

Here is a breakdown of the two squads:

Dan Evans and Andy Murray will likely be picked for the two singles ties, with Kyle Edmund, who has slid to world no.69 after a poor year, the third option.

Evans is currently one place below his career-high ranking of 42 after a year in which he has won two Challenger titles and 18 matches on the main ATP tour.

Andy Murray has made a remarkable comeback from a hip resurfacing surgery in January, highlighted by winning the European Open in Antwerp last month.

Jamie Murray and Neal Skupski are the specialist doubles players, while Andy Murray is also a strong doubles option.

Despite being ranked 163rd currently, Robin Haase has been as high as 33 in the world and is the star Netherlands singles player.

Van de Zandschulp, who was hammered 6-2 6-2 by Kazakhstan’s Mikhail Kukushkin, and Griekspoor, are the other singles options.

The doubles department is where the Netherlands shine, with Koolhof, Rojer and Haase holding impressive doubles rankings of 14, 20 and 33 respectively. 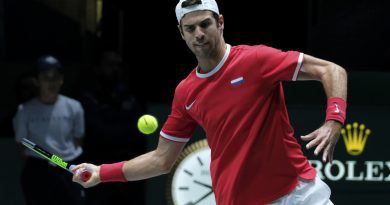 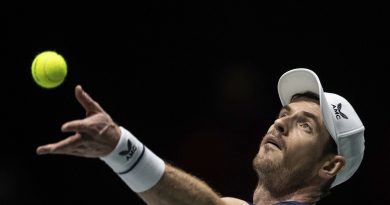 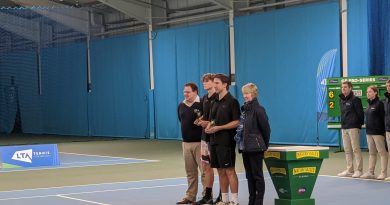