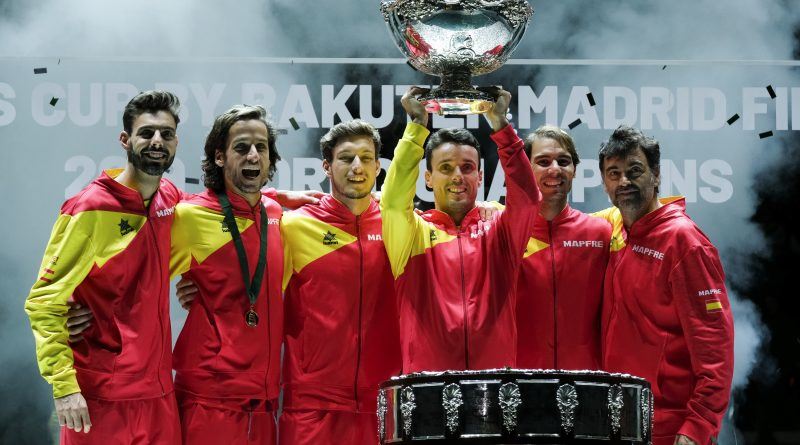 Spain captain Sergi Brugera told Eurosport: “When you have this moment it is difficult to describe with words – so many feelings, so many emotions you have never felt.

“Rafa, he is out of this world, I don’t know if he is an alien or what. Not one day we went to sleep before 3am this week.”

It was a simply remarkable effort by the 31-year-old in his first match since the passing of his father.

It was a tough ask for world no.21, Auger-Aliassime, who had not previously featured at the finals after recovering from an ankle injury.

He was playing in place of Vasek Pospisil, who had played in every previous tie at the event, but was believed to be struggling with an injury of his own.

In an exciting second set tiebreaker, Nadal fended off a set point – and some inspired ball-striking from the world no.15 – to close it out on his third match point.

Nadal, 33, won all eight of his rubbers for the loss of just one set in the inaugural edition of the Davis Cup in its revamped format.

It was also a fantastic week for Canada – reaching their first ever Davis Cup final – but the quality and experience of Spain was just a bit too much to handle.

The future of Canadian tennis looks very bright, with Auger-Aliassime and Shapovalov only going to improve, and US Open champion Bianca Andreescu on the women’s side. 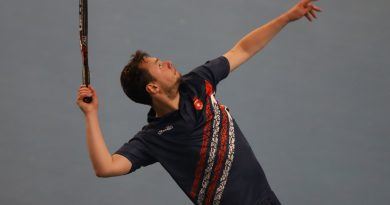 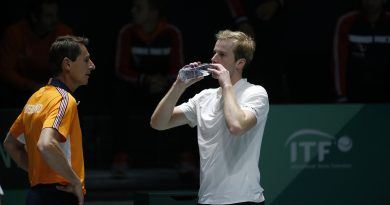 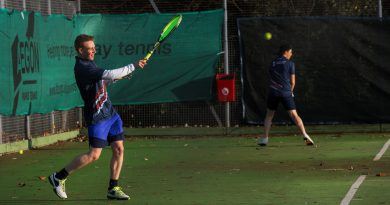