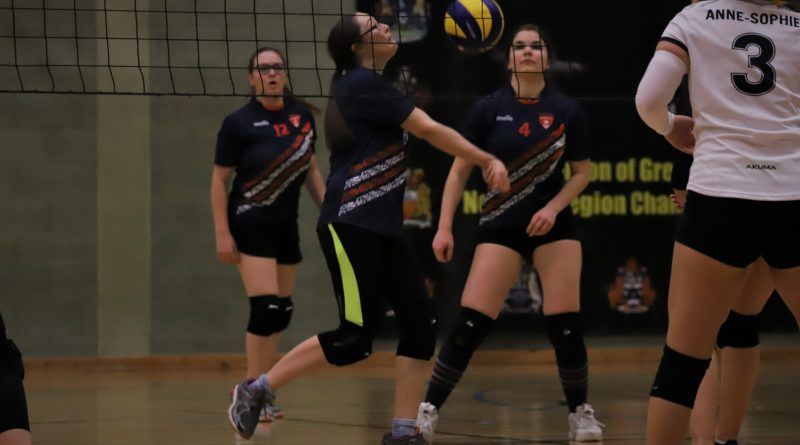 Sunderland won the first two sets 25-17 before seeing out the match in the third set with a 25-20 win.

It was a much-needed win to recover from two consecutive defeats to Bradford University and York University 1sts.

York got off to the better start in the first set, taking four of the first five points.

But Sunderland recovered to race into a 12-8 lead after 20 points. They continued on the front foot and took the first set 25-17.

The second set got off to a close start with the scores at 5-5 after 10 points. But once again Sunderland took the initiative and won the set 25-17.

Needing just one set to confirm a victory, Sunderland raced into a 10-5 lead.

However, York pulled the scores back and went 20-17 up to keep their chances alive.

But Sunderland ended the set excellently and took eight points in a row to win the set 25-20 and seal a straight-sets victory. 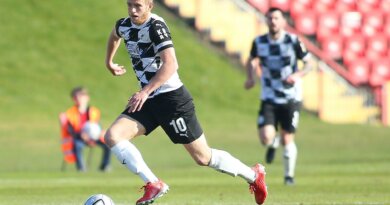 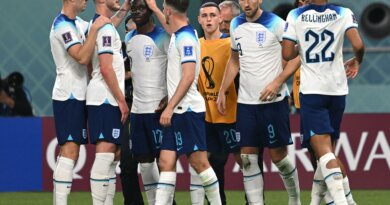