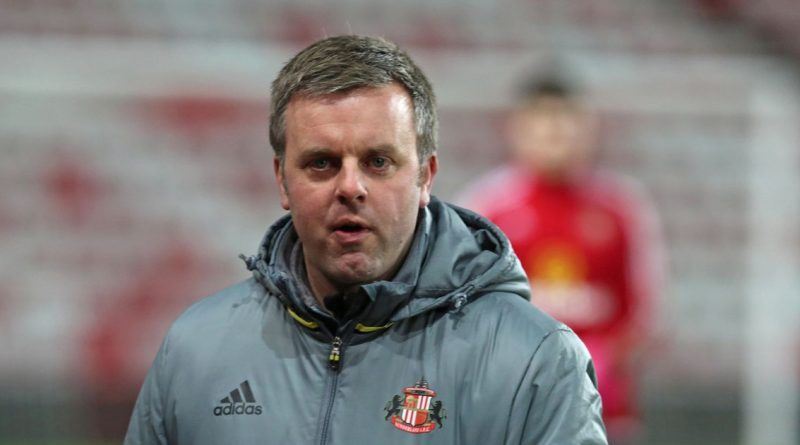 A sublime hat-trick from Lee Connelly helped Sunderland under-23s cruise to victory in a friendly against Spennymoor Town on Tuesday evening.

Connelly put an early penalty miss to the back of his mind by firing in two stunning first-half goals, to give the Lads the advantage at the break.

Nathan Greenwood added to the score line immediately after the interval, before Connelly completed his hat-trick on the hour mark.

Cole Kiernan came off the bench 20 minutes from time to make it 5-0 and complete the rout in County Durham.

The friendly was arranged after Sunderland’s clash with Wigan Athletic was postponed last Friday due to a waterlogged pitch.

Elliott Dickman named a strong side for the game, including Benji Kimpioka and Connelly who led the line.

Moors made a bright start under the lights at the Brewery Field and missed a golden opportunity to go ahead just three minutes in.

Mark Anderson played an inch perfect through ball to Adam Boyes, but the strikers effort struck the base of the post and out to safety.

And the hosts were almost made to pay for their miss, when Sunderland were awarded a penalty after Greenwood was tripped in the area, but Connelly saw his spot kick well saved down to the ‘keeper’s left.

It didn’t take the striker long to put the miss behind him though; Connelly picked up the ball on the edge of the box and curled home.

In the 39th minute Connelly grabbed his second and doubled the 23s’ lead, when he took a touch out of his feet and whipped an effort into the top corner.

Greenwood grabbed a third for Dickman’s side after the break when he raced down the left and slotted home, after seeing his initial effort blocked.

On the hour mark Connelly completed his hat-trick when he reacted quickest to a loose ball,  and spun an effort past the ‘keeper.

Youngster Kiernan was introduced from the bench in the second-half and rounded the scoring off in the 68th minute, slotting home from close range to complete the rout. 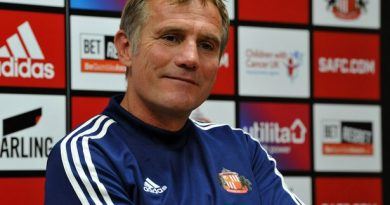 Video reaction: Sunderland lose 2-1 at home to MK Dons at the Stadium of Light 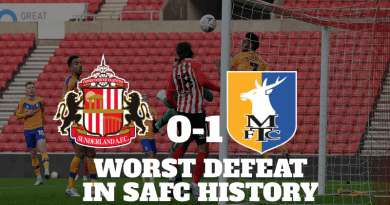 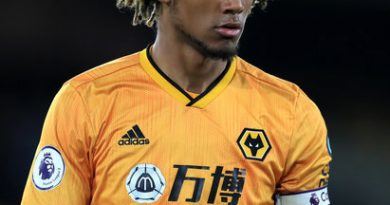