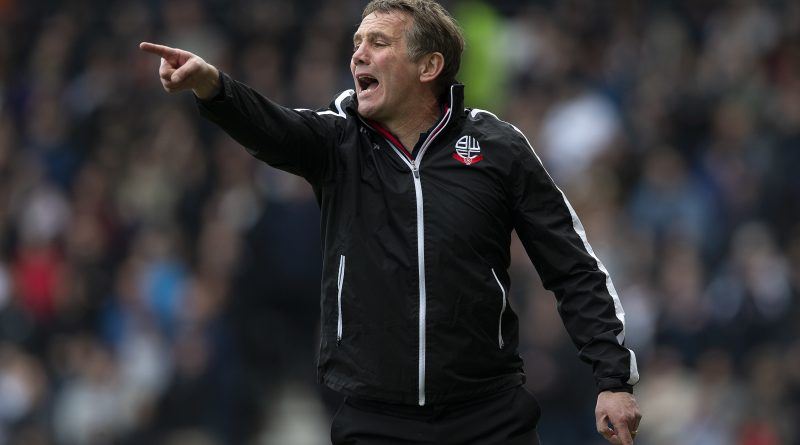 The former Bolton boss has signed a two-and-a-half year deal at the Stadium of Light and will be joined by his assistant Steve Parkin.

“It is both a privilege and immense responsibility to be appointed manager of this great club,” said Parkinson.

“I’ve been in football a long time now, and Sunderland’s immense history, the passion of its fanbase and its wonderful facilities are legendary within the game.”

Parkinson’s first assignment will be to help the Black Cats get a result at fellow promotion rivals Wycombe Wanderers at the weekend.

Sunderland were said to be interested in Wycombe’s manager Gareth Ainsworth but instead opted for Parkinson’s “proven track record” and “excellent reputation within the game.”

The 51-year-old has had previous success in League One, after winning automatic promotion in 2006 with Colchester United, and in 2017 with Bolton.

SAFC’s chairman, Stewart Donald, said: “Phil has a proven track record when it comes to achieving promotion and I’m delighted to welcome him to Sunderland.

“During a rigorous recruitment process, it gradually became clear that he was the prime candidate to take the club forward. His CV put him on our short list. His references from within the game set him apart.

“I hope that Sunderland fans will all join me in welcoming him to our historic club, as we look forward to an exciting few months.” 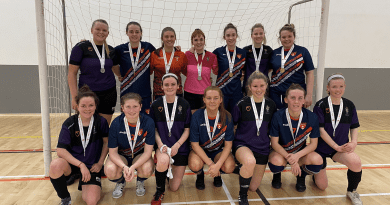 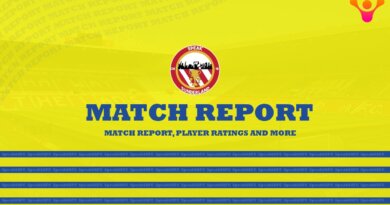 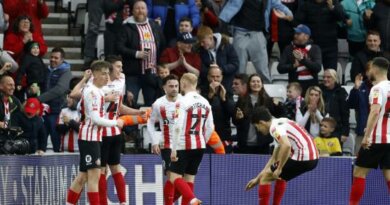