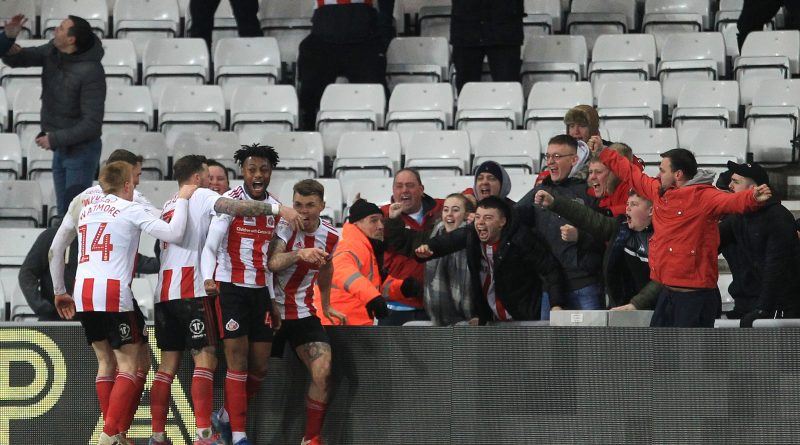 Barrie McKay opened the scoring five minutes in to give The Black Cats a tough challenge from the off.

The League One promotion clash saw few chances with Chris Maguire hitting the crossbar the closest Sunderland in the first half.

With virtually the final kick of the game, Power arrived in the box to keep Sunderland in touching distance with the top two.

The hosts remained unchanged after Saturday’s win over Bristol Rovers whereas Fleetwood talisman Ched Evans was unavailable with a suspension.

Fleetwood provided a first minute scare as McKay went through on goal but was denied by Jon McLaughlin.

It would be the Cod Army to open the scoring as Paddy Madden slipped in McKay who slotted under the ‘keeper five minutes in.

Maguire came inches away from an equaliser 26 minutes in but his shot rocketed off the bar after being teed up by Luke O’Nien.

Sunderland went close again after 38 minutes but Lynden Gooch could only put wide following some smart footwork in the area.

A frustrating second half followed for The Black Cats as plenty of pressure didn’t equal chances as Fleetwood remained resolute.

Town almost doubled on the counter, but Wes Burns couldn’t beat McLaughlin from a tight angle.

On 96 minutes Sunderland’s chance finally arrived as substitute Duncan Watmore teed up Power to find the corner and send the Stadium of Light into raptures. 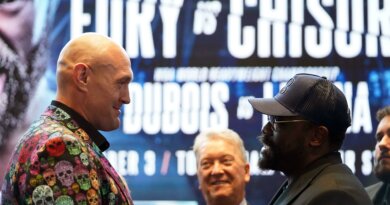 Can Derek Chisora flip the script against Tyson Fury? 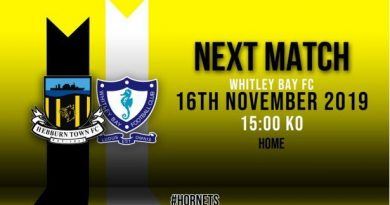