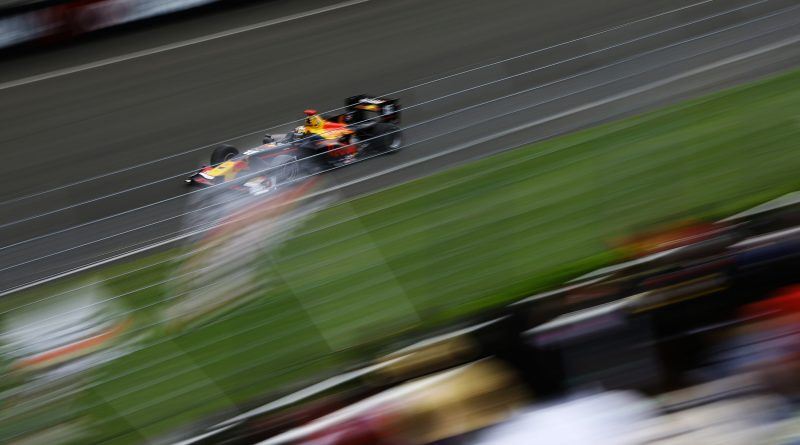 Daniel Ticktum was able to go from lights out to the chequered flag to take win his home Grand Prix in the F2 sprint race at Silverstone.

Tidy getaway from most drivers, but it wasn’t long until Yuki Tsunoda, Carlin, was spun around into the third corner on the first lap. This prompted the virtual safety car of the second race for F2 in the UK.

Callum Ilott, Uni-Virtuosi racing, was given a five second timed penalty after the stewards decided that he caused a collision with Tsunoda, which ended the Japanese driver’s race on the first lap.

Guanyu Zhou, Uni-Virtuosi, made a brave overtake on the hangar straight as he gained two places towards Stowe. He managed to overtake Nikita Mazepin, Hitech Grand Prix, and Felipe Drugovich, MP Motorsport, to take fifth place as we headed towards the halfway point of the F2 sprint race.

Daniel Ticktum, Dams, who started on pole position, remained the race leader for majority of the race. However, Ilott chased down the race leader with threatening pace but he spun it on the final corner at Club (turn 17) on lap 15 which prompted the first full safety car of the race after he stalled and couldn’t restart the car.

However, it wasn’t a good stop for Sean Gelael, Dams, as he was ordered to stop at the end of the pit lane after a tyre wasn’t secured on properly.

It was an intense end to the race after the safety car ended. Lundgaard had the softer and faster compound which allowed him to charge through the field, as he took fourth on the third corner. Due to using the faster compound, this meant he was able to chase down towards the leader, Ticktum.

However, the British Dams driver was able to keep the ART driver behind him to take the race win at his home Grand Prix. 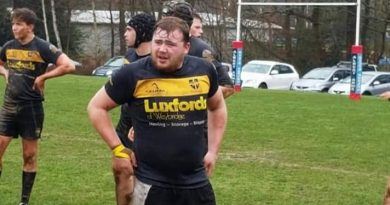 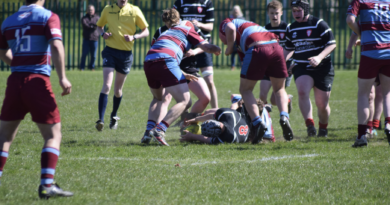