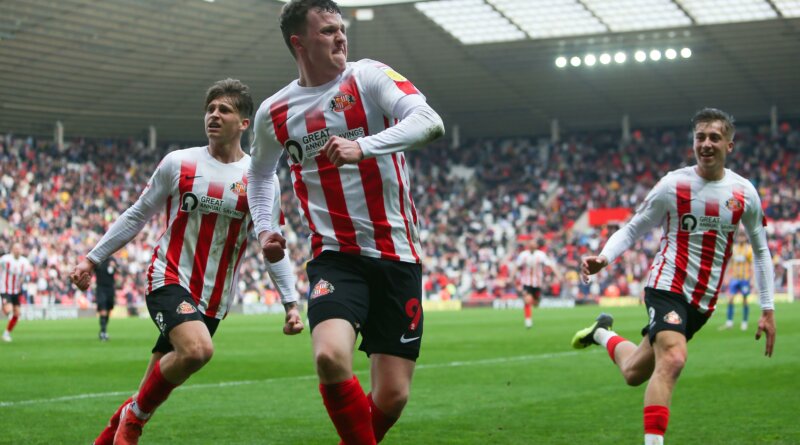 Sunderland host Sheffield Wednesday in the first leg of their playoff semi-final tie with both sides looking to be one step closer to a trip to Wembley.

The Black Cats are the form team in Sky Bet League One, with eight wins and four draws in their last 12 games, and are looking to achieve promotion to the Championship for the first time since 2018.

They will be hoping for an improvement on last year’s display, which saw them fall to a 3-2 aggregate defeat to Lincoln City.

Wednesday are also in good form, with 24 points from their last 12 games and are looking to achieve promotion back to the championship at the first time of asking.

The game looks set to be a bumper crowd as around 35,000 tickets have been sold as of Monday night as well as a sold-out away end of around 2,000 Wednesday fans.

Aiden McGeady returned to the matchday squad in the 1-0 away win over Morecambe and is available for Friday’s game.

Goalscorer on Saturday Nathan Broadhead was taken off injured on Saturday and it is unknown whether he’ll feature against the Owls.

Loanee Leon Dajaku is back in England after illness, but it is unknown whether the winger will play a part on Friday.

Wednesday saw forward Josh Windass return to the matchday squad in the win over Portsmouth on the final day.

Harlee Dean should be available, the defender has been out with a calf injury since the beginning of April.

Dominic Iorfa and Ciaran Brennan will remain side-lined for the Owls.

Sunderland have won three and drawn 2 from their last five scoring nine and conceding four in their push for the playoffs.

Wednesday are in slightly better recent from gaining one more point after winning four and losing once scoring 11 and conceding six.

Last time out in this fixture Sunderland ran out 5-0 winners at the Stadium of Light back in December, a result which saw Sunderland go top of the League at the time.

However, in the league’s reverse fixture Wednesday won 3-0 and in the last five between the two Sunderland have managed just one win with the Owls winning three and drawing the other 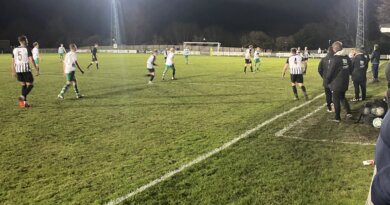 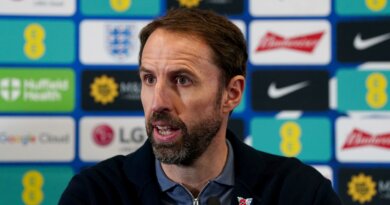 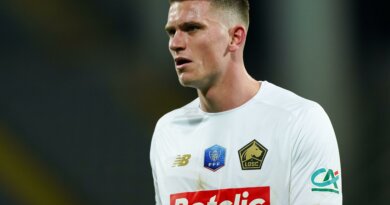