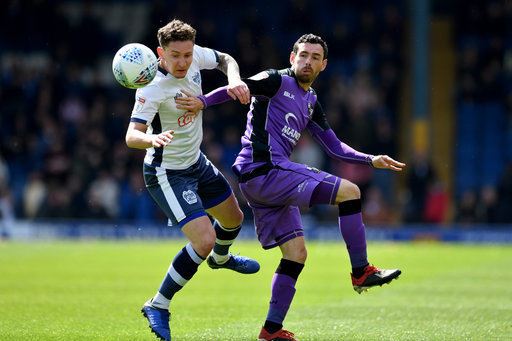 Sunderland completed the signing of Callum McFadzean on a free transfer yesterday.

The left back recently spent time at Plymouth Argyle where he helped them achieve promotion to League One.

We caught up with sports journalist and Plymouth fan Rory Drake to get the lowdown on the new signing.

What can Sunderland fans expect from their new signing?

Callum McFadzean will give 100% every time he wears the shirt, but I would not expect him to score many goals. For Bury in 2018/19 he went the season without scoring but did get nine assists.

For Argyle, he scored three minutes into his debut with an acrobatic effort at Crewe, and to be fair, he did manage five goals in all competitions last season from left back, so I’m possibly doing him a disservice, but I think he was helped by the system at Argyle and the understanding he had with Danny Mayor.

Last season Argyle’s wing backs were more like wingers a lot of the time, if the same is true at Sunderland this season he could be a useful addition.

Were you surprised to see him sign for the black cats?

To some extent, yes. There was a general feeling that McFadzean would join a League Two club near Manchester, which is not what panned out. I think he will do a decent job for a side in League One, but I think he is less likely to play now.

How disappointed were you that he left Plymouth this summer?

Very. McFadzean was a key player for Argyle in the first half of last season before being displaced by George Cooper. Cooper looked unlikely to return in the summer and so McFadzean would have been a decent replacement for him. He linked up very well on the left with Danny Mayor who joined from Bury at the same time, and he could have been a good fit this season.

That said, we did end up signing George Cooper so I think this has worked for both parties. Argyle have got the player who displaced him, while McFadzean has got himself a move to a good club albeit one where he probably will not play every week.

What are his best attributes?

Stamina and work rate were probably his best attributes. He likes to get forward and overlap, or underlap and should provide some sort of threat, if not himself then at least by creating space for other more creative players to exploit.

He got up and down the pitch well, and often. He was quite unfortunate to be replaced in the Argyle team last season as he suits our system very well, but George Cooper’s end product is better. McFadzean did offer more protection defensively though, and that’s something we miss at the moment.

How likely is it that he will displace Denver Hume in the Sunderland team?

I would be surprised if McFadzean manages to displace Denver Hume. I think he will mainly play in the cup competitions or if Hume is injured or rested for a game or two. I think McFadzean can be a dependable left wing back in League One, but I think having the competition will push Hume on, and that he will keep the spot in the team. 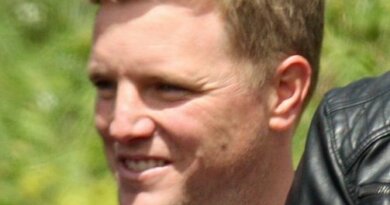 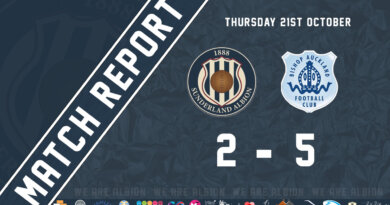 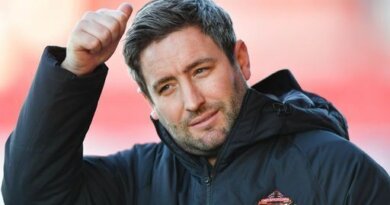