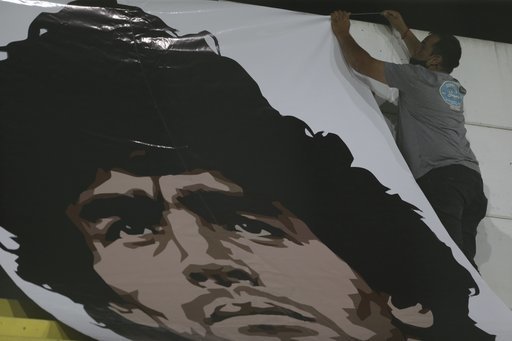 English football has put aside the ‘Hand of God’ and have united together in grief to mourn the death Diego Maradona.

The Argentines death yesterday after a cardiac arrest has prompted an outpouring of grief from football fans around the world.

South American football expert, Robbie Blakeley isn’t surprised by the positive response from the English media, which ultimately highlights the impact that Maradona had on the game.

He said: “I think the British press recognise for what he is. A simply unique talent and we were lucky to have him.

“Peter Shilton aside, the tributes have been heart-warming to see and I think it comes down to the strength of his personality.

“Maradona was someone you couldn’t stay angry at; he had a magnetic pull.”

The frosty relationship between the English fans and Maradona stems from the 1986 World Cup quarter final between the two countries.

It is Maradona’s first goal which has left a sour taste in the mouth of English supporters. The infamous ‘Hand of God’ in which he punched high ball past a flying Peter Shilton into the back of the net.

His second goal, in which he carved up a hapless England defence is regarded as one of the greatest goals in the history of the sport.  However, this sublime effort is overshadowed by one of the most controversial World Cup moments.

Blakeley claims that the outpouring of grief following the death is justified.

“We have just seen the premature death of one of the greatest, possibly the greatest player in the history of the sport.

“His talent and personality went beyond the football pitch, he touched people all over the world.”

He said: “Whenever he was on the TV and any game, he was involved in I would tune in to watch him.

“It’s a sadness that we’ve lost a great, great footballer. Maradona was simply the best.”

Alongside this, local Northern League side Hebburn Town’s manager, Kevin Bolam also shared his thoughts: “No man has won the World Cup more or less on his own for his country, but he did.”

Ossie Ardiles a compatriot of Maradona as well as a former Magpies manager himself also issued his own heartfelt tribute to the former superstar.

Ardiles tweeted: “Thank dear Dieguito for your friendship, for your football, sublime, without comparison.

“Simply, the best football player in the history of football.”

Maradona illuminated the game throughout the 1980s and 1990s with a talent that many in the game argue will never be matched.

Maradona was an enigma on and off the pitch. Throughout his life he was dogged by substance abuse as well as personal problems. But as a player his starring role in the 1986 World Cup, immortalised himself in his homeland.

Meanwhile, in the southern Italian city of Naples he is revered as a god after he proved to be the catalyst for Napoli’s most successful period I the club’s history. His dynamic performances helped galvanise the club and helped to deliver a UEFA cup victory in 1989 as well as providing the Italian side their only Serie A titles in 1987 and 1990.

He left a legend. 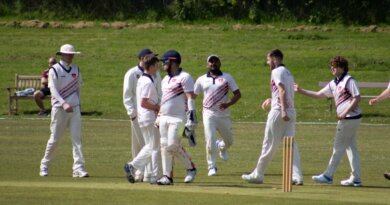 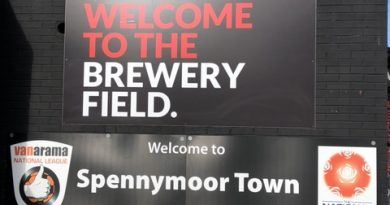