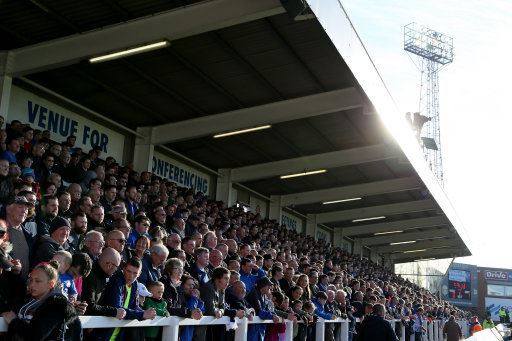 Football fans across the country have swapped stadiums for sofas this year because of the Coronavirus pandemic.

The bulk of fans have been forced to use streaming services to watch their team play as supporters are not allowed into most football grounds.

However, some clubs are worried that supporters will continue to choose streaming rather than attending football matches in person.

Hartlepool United, currently eighth in the National League, have so far been unable to allow fans back into Victoria Park.

Spokesperson for Pools, Alex Chandy, suggests that their fans will want to get back into the ground for match-days: “I think that a lot of fans are desperate to be back in the stadium.

“There’ll be some who won’t want to risk coming back because of Covid and will ask for the stream, but a lot of fans do want to be back.”

“We sold 2000 season tickets and those people get the stream for games free. We also got a lot of people tuning in for the Wrexham game after they were taken over by Ryan Reynolds.

“Like other clubs though, we’ve had a couple of streaming problems and saw a bit of a dip in people tuning in after a couple of games.”

For non-league football, depending on their “elite” status, some clubs had been able to let a selection of fans into grounds to watch games before the latest lockdown measures were announced.

The previous regulations meant that clubs in steps three and below of the national football pyramid were able to allow a small number of fans into grounds to watch matches.

South Shields are one of the clubs that have been able to let fans back into the 1st Cloud Arena, although it is uncertain whether they will be able to continue this after the announcement of new Coronavirus tier restrictions.

The Mariners alternated which season ticket holders were able to watch home games at their ground. Holders were split by surname, with half attending the match and the others able to access the club’s stream for free.

Shields’ Media Officer, Dan Prince, says that they have had to start streaming home games for the first time this season.

He said: “Our average attendance last season was 1,700 and so far this season we have been restricted to crowds of 300 or 600 so lots of our fan base are effectively locked out, hence the need to stream.

“We see live streaming as effectively filling a gap for people, ensuring that they can continue to watch and support their club while unable to attend in person.”

However, despite the amount of people streaming Shields games, Prince believes this is a temporary situation.

He added: “I do think that there will be a section of football fans, particularly in the early weeks and months after Covid regulations are lifted, who will choose to watch games via a stream rather than in person for their own personal safety issues.

“I do believe that this will be a temporary situation and that as time goes on and people feel safer leaving their homes in a post-pandemic world, most people will get back into their match-going routines.” 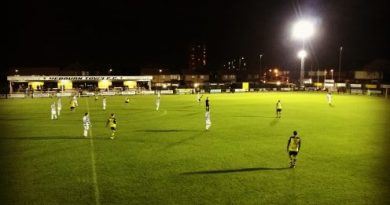 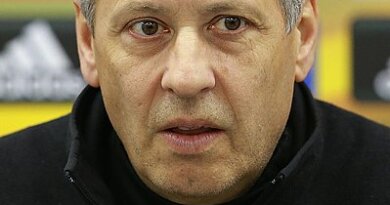 Lucien Favre to Newcastle: A look at his career so far