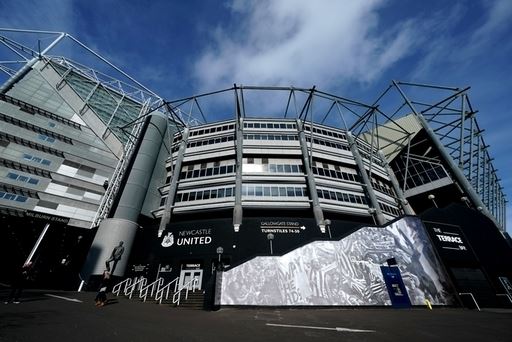 Rishi Sunak has requested a ‘formal government reply’ following a Newcastle United supporter reached out to the chancellor regarding the club’s ongoing dispute with the premier league over their collapsed takeover last summer.

The Chancellor was contacted by a Newcastle United fan after the Newcastle Consortium Supporters Limited put together a template of a letter for fans to email their local member of Parliament.

The letter sent asks for MP’s support in ‘seeking expedition and transparency of Newcastle United’s court case with the Premier League to determine the owner’s right to sell his club to a willing buyer.

Last month Newcastle United confirmed that they have issued arbitration proceedings against the premier league following the club’s proposed takeover that fell through last summer, they are pressing for a ‘fair, full and timely hearing’.

After reaching out to Rishi Sunak, Twitter user Nigel NUFC Nerd was sent a lengthy response by the Chancellor and the final few paragraphs of the letter focused on Newcastle specifically.

“I am aware that Newcastle United have confirmed they have launched legal proceedings against the Premier League following the failed takeover bid by the Public Investment Fund of Saudi Arabia.

“Unfortunately, I am not in a position to comment on these proceedings, but I hope they can be appropriately resolved in a timely manner.

“Lastly, I am writing to let you know that I have contacted the Department for Digital, Culture, Media and Sport to bring all these matters to their attention and raise with them all the points you have made in your email.

“I have asked for a formal government reply on the matter and I will, of course, let you know as soon as I have received a response.

“Thank you again for taking the time to contact me. If there is anything I can do to help in the meantime, please do not hesitate to get in touch.” 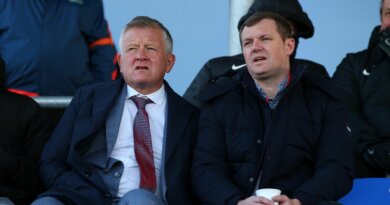 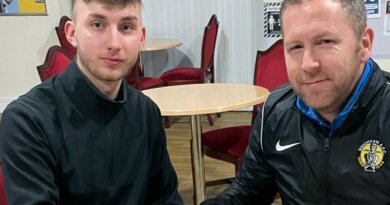 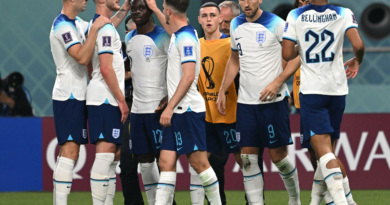 How much do the Germans have to fear from this year’s England Team?