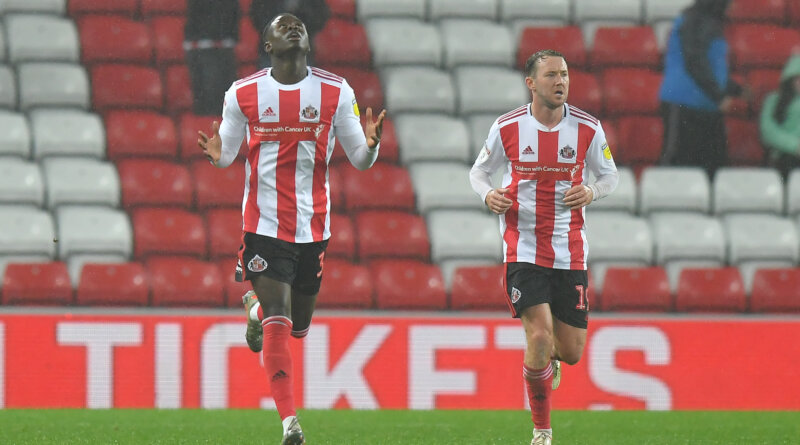 Sunderland U23s manager Elliot Dickman will be looking to bounce back from a disappointing 3-1 defeat to West Bromwich Albion U23s as Sunderland U23s take on Norwich City’s U23s at the Academy Of Light.

Sunderland will start with in-form striker Mitch Curry who will be looking to net his sixth goal of the season with assistance from Stephen Wearne who has four assists already this season.

It is vital for Dickman that Sunderland pick up something from the game as they look to avoid three straight defeats and keep in touching distance with the top five.

Norwich come into the game in fine form having taken four points out of their last two games, including a 0-2 win against Newcastle.

The Canaries have started the season strongly and sit second in the table behind Middlesbrough, the Black Cats sit in 11th place however there are only four points between the two sides.

Norwich U23 manager David Wright will be hoping that Striker Tyrese Omotoye will get back on the scoresheet having failed to score in Norwich’s previous two matches against Burnley and Newcastle.

The last time these two teams met in 2019 Norwich came out 3-1 winners and will be hoping for a repeat of that scoreline however Sunderland will be looking to put last season behind them, as that 3-1 defeat came at a time when Sunderland had one point on the board from 17 matches. 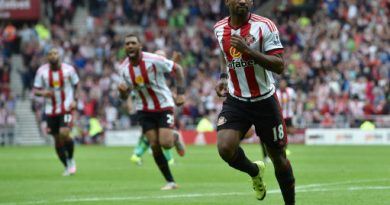