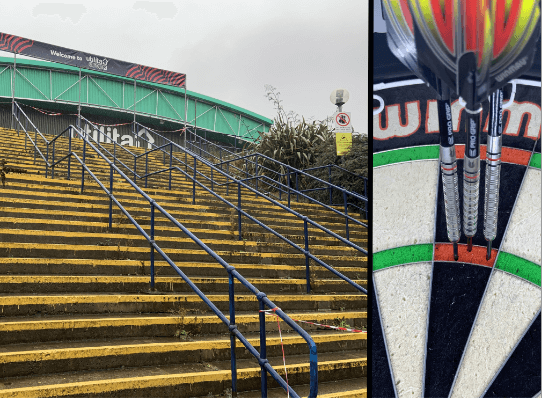 For North East darts fans denied their fix of live action, missing out on Premier League nights at Newcastle’s Utility Arena will give them the toughest withdrawal symptoms of all.

Unlike tournament darts, the quickfire 12-leg format of the Premier League and high-scoring, high-octane encounters between the world’s elite are enough to grab even  the most casual of fans.

But although the competition is delayed due to lockdown, and likely to be played behind closed doors once it does resume, many previous nights in Newcastle live long on in the memory.

But which of these matches was the best the Arena has ever seen?

Here we look back on four nights in Newcastle that Premier League debutants Jose De Souza, Dimitri Van Den Berg and recent Masters champion Jonny Clayton will be hoping to recreate this year.

After a see-saw first four legs saw world number one and reigning Premier League champion Van Gerwen pegged back from 2-0 up by back-to-back world champion Anderson, leg five was an epic in itself.

After the Dutchman hit back-to-back 180s, only to miss treble 19 in hunt of a nine-darter, Anderson stole the leg with an incredible 170 finish.

But Van Gerwen showed his class in a match in which both men averaged over 110 by winning five of the next six legs to take a 7-4 win.

Playing his second game of the night due to Robert Thornton falling ill, 2009 champion Wade played a blinder – but was still swept aside by four-time Premier League winner Taylor in a match which rolled back the years.

Wade averaged 101 across eight legs, but Taylor combined a 111-plus average with an incredible 70% check-out rate, recording finishes of 122 and 127 in quick succession, just missing 161 in the process.

For once, Van Gerwen just could not keep up with his opponent’s scoring power; as Lewis racked up a night-high seven 180s.

With a 108 average to the Dutchman’s 103, Lewis clinched a 7-5 victory to put himself in great shape to reach the competition’s final four.

But, not untypical, he blew his chance with a crushing 7-3 defeat to Gary Anderson the following week.

Taylor and Manley were NOT bezzie mates, rarely shaking hands after games and the Power once famously calling his rival a “w***er” in an interview in 2017.

But after 10 weeks brooding on an 8-3 defeat in the reverse fixture, Taylor was a man on the mother of all revenge missions.

Averaging 107 to his opponent’s 101, Taylor was two legs away from a whitewash before trouble on double one allowed “One Dart” a consolation leg  before normal service was restored – and the end came – with a 167 finish. 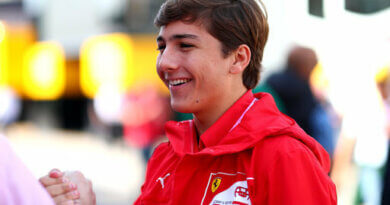 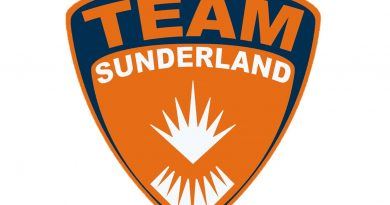 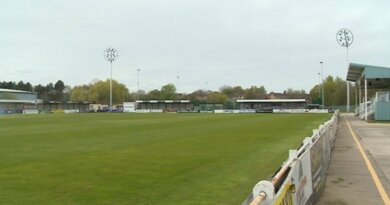