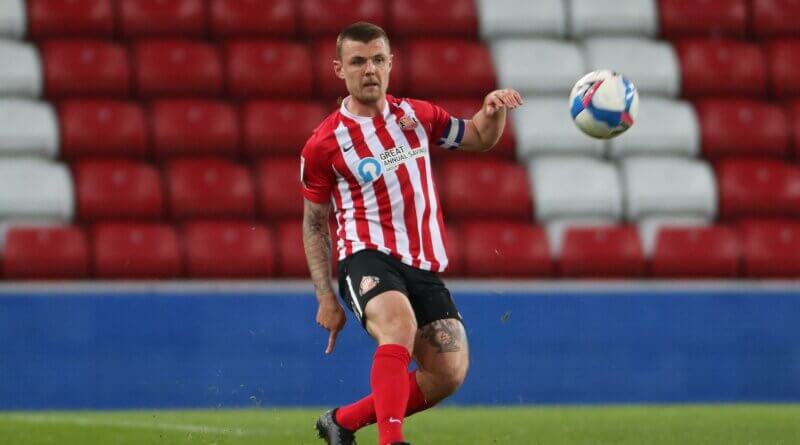 Sunderland sealed their place in the Play Offs as they beat Plymouth 3-1 at Home Park.

Joe Edwards scored the home side’s only goal in the 62nd minute.

The Black Cats were without both Charlie Wyke and Aiden McGeady through injuries, with Ross Stewart and Jack Diamond coming in as replacements.

The Black Cats opened the scoring in the 21st minute after Lynden Gooch played a ball in behind the defence to Stewart who collected the ball and calmly slotted it past Michael Cooper.

Plymouth equalised in the 62nd minute as a cross was lofted to the far post, and Edwards met the cross with his head and fired it past Lee Burge.

The home side went down to 10 men in the 65th minute after Opoku brought down Stewart and earned his second yellow card of the game.

Maguire was subbed on to take the resulting free kick and almost had an instant impact as his effort was tipped onto the bar by the keeper.

Sunderland had a flurry of chances in the 75th minute as Stewart’s header hit the bar and Maguire’s strike was saved by the goalkeeper, but the ball eventually went out for a goal kick.

The Black Cats were awarded a penalty in the 84th minute after Ryan Low was penalised for a foul on Gooch, and Maguire rifled the penalty past the keeper to make it 2-1.

The away side sealed the three points in stoppage time after the goalkeeper parried Gooch’s shot, and Hume tapped home the rebound. Sunderland’s last game of the season before the play offs comes against Northampton Town next weekend. 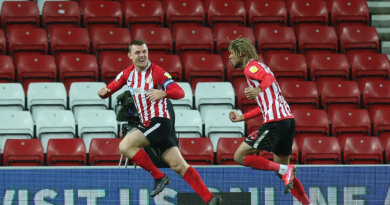 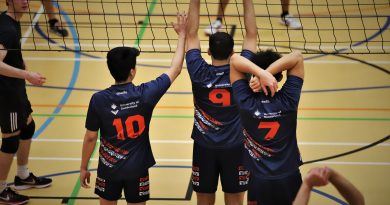