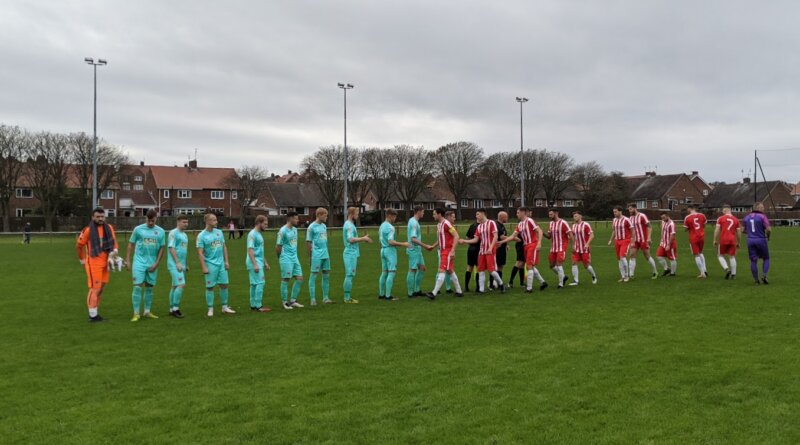 Ryhope edged a close game against a resilient Guisborough Town with Jon Weirs grabbing the winner on his second debut for the club.

Weirs’ goal on 17 minutes was enough to see the home side take their second home victory of the season, their first since the 17th of August.

The visitors tried to find a way back into the game in the second half however strong defending and excellent goalkeeping from James Winter secured the clean sheet and victory.

Gary Pearson’s Ryhope side were boosted by the return of defender Danni Lay from suspension and the signing of attacker Jon Weirs. This is Weirs’ second spell with Ryhope having left the team for Whitley Bay two seasons ago.

Ryhope were the first side to have a chance in the game, on 17 minutes after a great piece of work from Chris Wallace on the right-hand side, he was able to find Weirs, who calmy switched the ball onto his left foot and buried the chance into the bottom right-hand corner to give the home side the lead.

Guisborough searched for a goal in response, with the best chances falling to forward Louis Johnson, who saw his side’s best opportunity of the half excellently saved by the stretching Ryhope goalkeeper, James Winter.

On the other side of half time the visitors saw another great chance denied by Winter who rushed out of goal to narrow the angle enough to deny Johnson a goal from the one on one.

Ryhope resiliently defended against an attack minded Guisborough in the second half, blocking both of James Rowe’s efforts on goal.

As the game progressed both teams looked to grab a goal, resulting in an end-to-end conclusion with Weirs having the best of the chances for Ryhope on 77 minutes whilst Guisborough were unable to find the important final ball.

After the game Pearson admitted that teams are now coming to Ryhope and making his team work for the win, he added “it’s a compliment to the lads and to the team that we’ve got”. He also praised the opposition, “Guisborough were very good value for money, they were hard working, and they went all the way until the end.”.

He praised the performance of goalkeeper James Winter, “he makes the saves that no other keepers could make” and also was pleased with debutant Jon Weirs, “He repaid my faith in him and his faith in the club.” With Pearson saying that there is no better feeling than when a new player scores on their debut.

Ryhope face a trip to North Shields in their next game with the manager saying, “We will give it our all and see if we’re value for money by the end of it”. 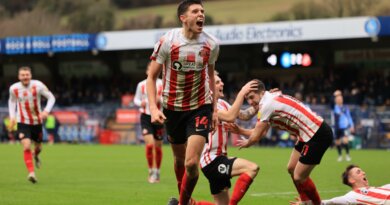 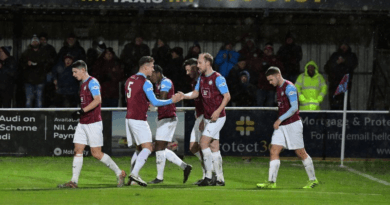