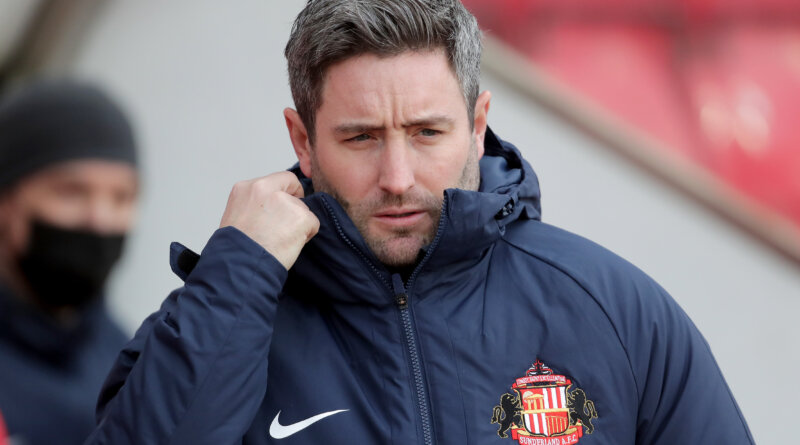 Following SAFC’S penalty shootout win over QPR on Tuesday night, it is guaranteed that they will face a Premier League side in the quarter final.

Huge sides such as Liverpool, Chelsea, Arsenal and Tottenham all remain in the competition following wins against Preston North End, Southampton, Leeds and Burnley retrospectively.

The mackems have proven themselves against worthy opposition in this competition before with an impressive away win at Burnley in 2019, which saw Sunderland come out 3-1 winners.

In the same season, Sunderland beat another premier league side at the time, Sheffield United, 1-0 away from home.

Lee Johnson will no doubt be up for the fight no mater what side his Red and White army come up against in the last 8.

The draw takes place at 10.30am on Saturday 30th October, where will Sunderland will find out their fate. 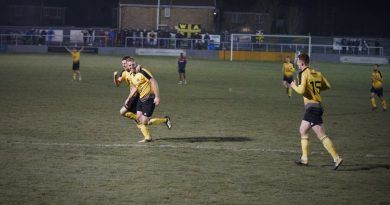 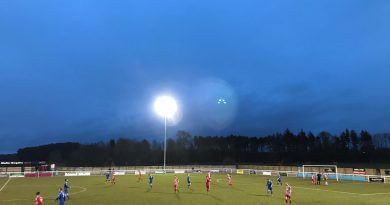