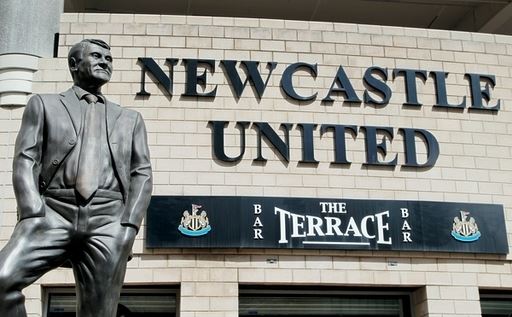 Newcastle United host league leaders, Chelsea, on Saturday afternoon, with the magpies looking for their first league win of the season.

Caretaker manager, Graeme Jones, will be the man tasked with taking on the blue following the sacking of Steve Bruce last week.

Jones’ side will be looking to build on last weekends 1-1 draw away against Crystal Palace at Selhurst Park, whereas Chelsea come into this game off the back of a 7-0 home demolition of bottom of the league, Norwich City.

Newcastle have lost five of their last six matches with Chelsea, with their only win coming in the shape of a 1-0 victory in January 2020.

In contrast to NUFC’s abysmal start to the season, Chelsea have been on fire winning seven out of their first nine games.

Thomas Tuchel’s side have only dropped points at Anfield in a 1-1 draw with Liverpool and at Stamford Bridge in a 0-1 loss.

Newcastle ace, Callum Wilson, has scored six goals in his last six league appearances, which is as many as he had scored in 21 appearances before this run.

However, Wilson will have the ultimate test on Saturday against the best defence in the league currently, with the Blues only conceding three goals in their opening nine fixtures.

Black and white midfielder, Jonjo Shelvey, will be available for this match after serving his suspension against Crystal Palace last weekend, but keeper Martin Dubravka, Freddie Woodman and Paul Dummet will all miss out due to injury.

Chelsea are also missing key players through injury such as forwards Romelu Lukaku, Timo Werner and Christian Pulisic but will have Andreas Christensen, Ruben Loftus-Cheek, Cesar Azpiliceuta and N’golo Kante all available after their minor issues.

A win for Newcastle would be huge and could see the Tyneside club move out of of the relegation zone, whilst Chelsea will be looking to put a bigger gap between themselves and title challengers Liverpool and Manchester City. 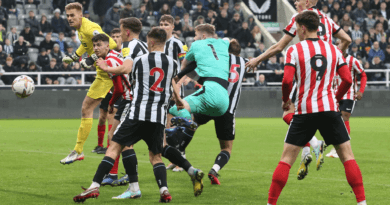 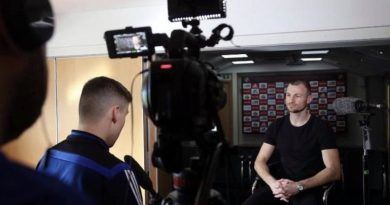 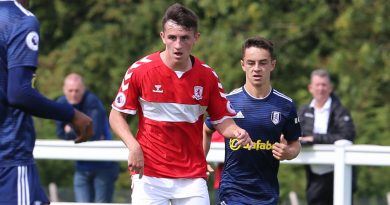