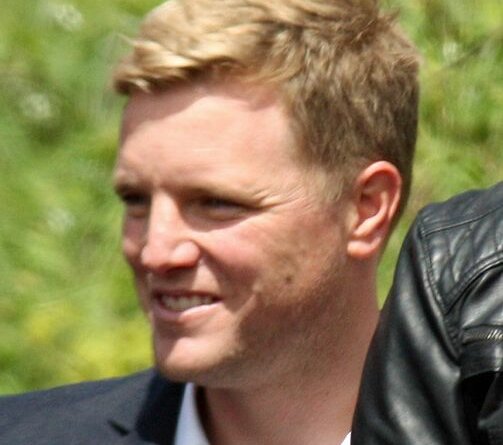 Eddie Howe has agreed a deal in principle to replace Steve Bruce at Newcastle according to reputable outlets such as Sky Sports and The Athletic.

Howe, 43, is set to become the new consortium’s first significant appointment following the completion of the Saudi-backed takeover last month.

If final details are agreed tomorrow it is possible he could manage in the dug out against Brighton on Saturday.

Howe would replace Steve Bruce as head coach who left by “mutual consent” two weeks ago which would bring to an end the protracted managerial search.

Many candidates were interviewed such as Paulo Fonseca, formerly of AS Roma and Unai Emery who committed his future with Villarreal earlier this week.

Reports suggest Howe impressed during his interviews; The Athletic claimed he fared better than Emery who the consortium opted for initially in light of his added pedigree.

Barring a last-minute reversal, the two-time former AFC Bournemouth manager will be the face of the new-look Newcastle for the next two-and-a-half years.

The reception among Newcastle fans seems ambivalent: some question Bournemouth’s perceived wasteful approach in the transfer market during his tenure while others recognised Howe’s focus on developing younger talent to then sell for a profit.

His Bournemouth side matched, or surpassed, Newcastle’s points totals year on year between 2015/16 and 2018/19 despite previously never playing in the top flight.

It would be fair to suggest his side effectively competed with Newcastle as the Magpies looked to stabilise in the division after promotion in 2017.

But while it is important to recognise the talent Newcastle have available, and Howe is no stranger to players like Matt Ritchie, Callum Wilson and Ryan Fraser, the biggest concern for Howe must be the defence.

Newcastle have conceded the second-most goals in the division (23 goals), with 20th-placed Norwich conceding more (25 goals).

Howe’s Bournemouth conceded more than 60 goals per season each year they were in the Premier League, as a reference point.

If Howe is not in the dug-out this weekend then the international break that follows gives him ample time to get accustomed to life in Newcastle and work with his new squad.

It is important that results come quickly, though, as an especially daunting winter period could put Newcastle’s Premier League future in jeopardy before the January transfer window opens. 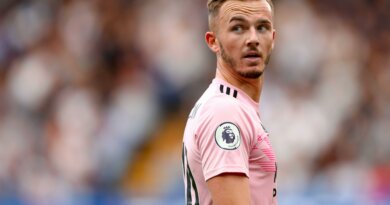