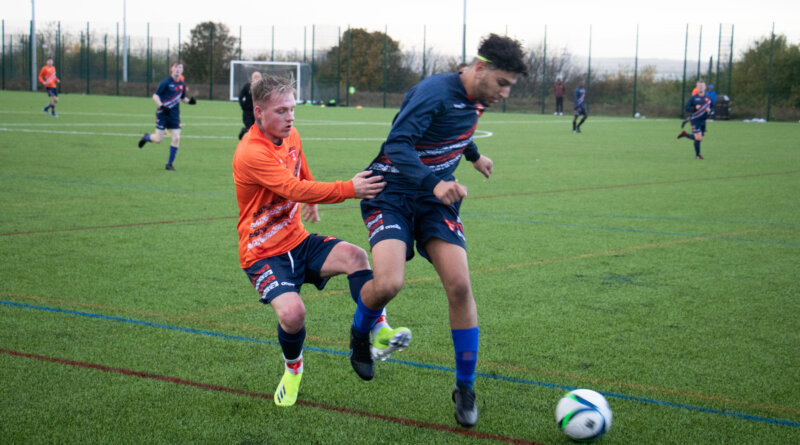 The opening goal arrived when a shot from twenty-five yards was parried into the six yard-box, where Jack Murphy was on target to make it 1-0.

With only fifteen minutes on the clock, Murphy netted his second of the game by curling past the goalkeeper from inside the box to double the lead. The 2nd’s added a third goal when a deep corner found central-defender Harry Woodward to head in from the back-post.

After twenty-five minutes, Kieron Monarch opened his tally for the day by cutting inside and firing past the goalkeeper from distance. The final goal of the first half came when Jack Murphy’s diving header from inside the box completed his hat-trick and made it 5-0.

Sunderland 3rd’s hit the woodwork just before the break when a shot from distance looped over Paul Wright but slammed against the crossbar.

The second half begun much more evenly, with the first fifteen minutes very tightly contested in terms of possession. Sunderland 2nd’s got right back into the swing of things when Sotiris Kyriakou pulled back for Murphy, who added his fourth of the game.

Sam netted Sunderland’s seventh when his low shot from 25 yards out found its way into the bottom corner. The final goal of the game was a rocket from Cameron Abernethy, with an exquisite finish from the defender.

The clean sheet could have been in jeopardy if it wasn’t for a brilliant save from Paul Wright to keep a last minute free-kick out.

The game finished 8-0, with Sunderland 2nd’s looking very promising in attack and taking the chances that they worked so hard to create. This will most certainly fill them with confidence heading into the next few fixtures. 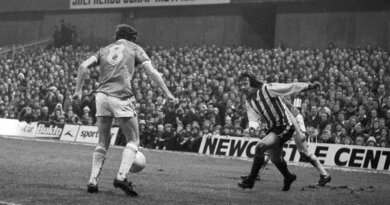 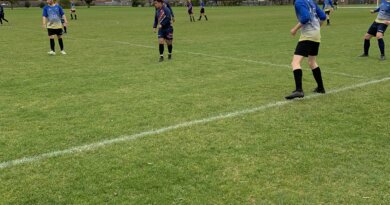 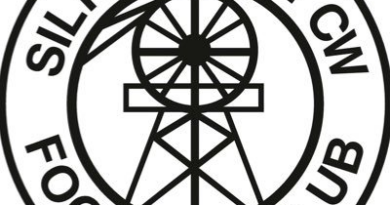