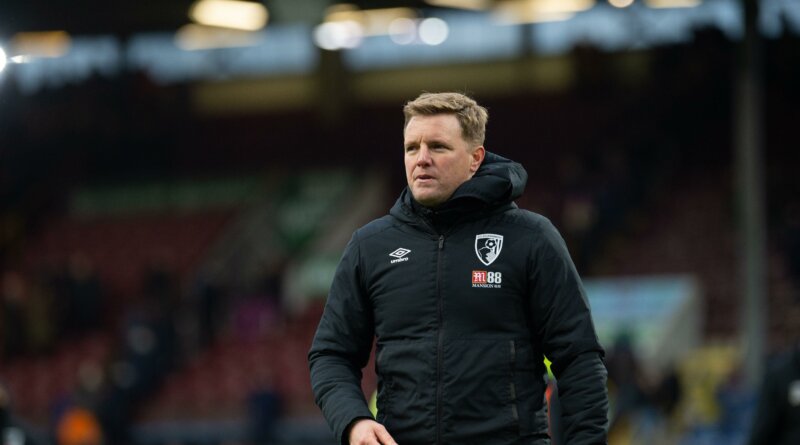 Newcastle United have appointed former Bournemouth manager Eddie Howe as the clubs new head coach, on a contract until the summer of 2024.

The new owners finally completed their purchase of the club on 7 November, 2021 ending Mike Ashley’s 14 year association with Newcastle United.

After a number of poor performances and sitting second bottom of the Barclay’s Premier League, the new owners made the decision to relieve Steve Bruce of his duties.

The new structure consists of Saudi Arabia’s Public Investment Fund (PIF) holding an 80% stake in the club, while the remaining 20% is shared between PCP Capital Partners (10%) and RB Sports & Media (10%).

Howe comes into the role after a spell of over 12 months out of the game – however he returns full charged and eager to make an instant impact.

The former Bournemouth manager spent 11 years with the Dorset club over two successful spells in charge, leading the club from near extinction to Premier League regulars.

Howe has added his trusty backroom staff, all of which were under him at the Vitality Stadium.  Jason Tindall has joined as assistant head coach, along with first team coaches Stephen Purches , Simon Weatherstone and Dan Hodges, who will form part of the clubs sports science department.

During his time with the cherries, Howe rejuvenated the side and saved them from relegation in his first season before gaining promotion to League One the following year.

After an unsuccessful spell at Burnley in 2011, Howe returned to Bournemouth and guided them to the Premier League within three seasons.

The club remained in the club flight of English football for five years playing an attractive attacking style of football. The Newcastle fans will be hoping Howe can bring his energetic and exciting style of play to St. James Park.

Howe decided to step down after Bournemouth were relegated in 2020, bringing an end to his 20 plus years’ of service with the club both as a player and manager.

Howe’ first game in charge is a must win home fixture against Brentford in front of 52,000 hopeful geordies.

The promoted side have made a strong start to season.  However there may be cause for concern, after a home defeat to bottom of the league Norwich City prior to the international break.

One thing the new manager will need to work on is the defence, Newcastle having conceded the second most goals in the division and are yet to keep a clean sheet this season.

Howe hasn’t got the best track record for keeping a tight, hard to break down back line. The former Bournemouth manager had one of the worst defensive records, during their five year stint in the Premier League.

However attacking wise they were dangerous and exciting to watch. Howe has also worked with Callum Wilson, Ryan Fraser and Matt Ritchie all of which thrived under his leadership and tactics.

The Premier League is certainly going to be a fascinating watch over the coming weeks, with four of the current bottom five appointing new managers in recent times. 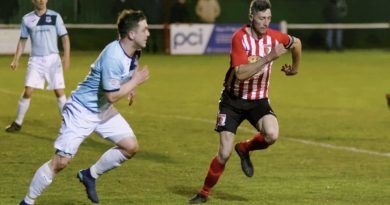 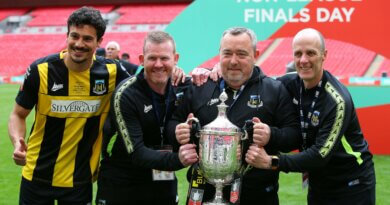 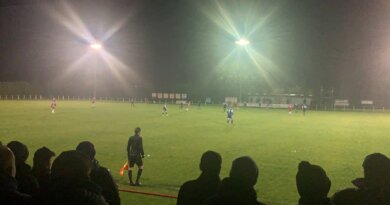