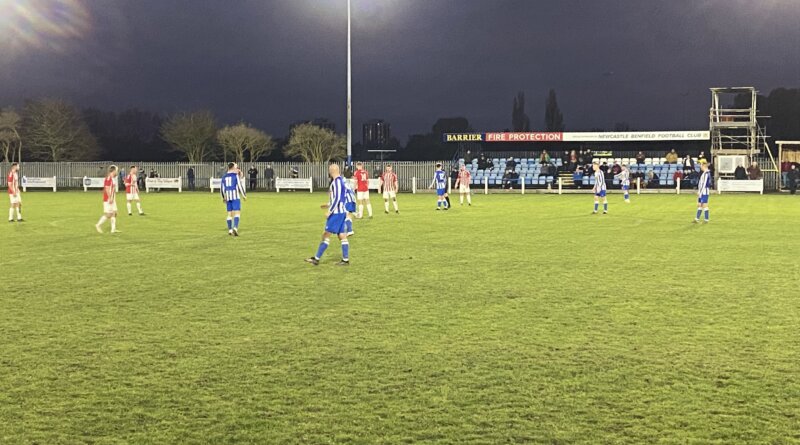 Having been 1-0 down early on thanks to a Mark Turnbull strike, the Star came back fighting, with Adam Lennox’s double giving Seaham a 2-1 half time lead.

Abu Salim equalised for Benfield midway through the second half, before McGorrigan’s late strike secured all three points for the Lions.

The result sees Seaham drop to 12th in the Northern League Division One ahead of their local derby at Ryhope, while Benfield move up to 8th.

Benfield controlled the early stages of the game and took the lead in the 10th minute, as Connor Walker’s low cross was tapped home by Lions captain Turnbull.

Star settled after going behind and were given a chance to equalise from the penalty spot as Lennox was hacked down in the box, which he duly converted into the bottom left-hand corner.

Star then took the lead 10 minutes before half time as Liam Heywood’s brilliant through ball fed Lennox in one-on-one, before he calmly slotted the ball under the Benfield goalkeeper.

Benfield began pressing higher up the pitch in the second half and were rewarded for their efforts as Salim beat his man before calmly slotting the ball past Andrew Jennison to equalise.

The deciding moment came six minutes from time as McGorrigan expertly took down a hanging cross with his right foot before turning and firing into the far corner, leaving Jennison no chance.

Star pushed for an equaliser and almost levelled with the last kick of the game, as a goalmouth scramble led to a goal-line clearance before Mark Robinson smashed the crossbar from outside the box. 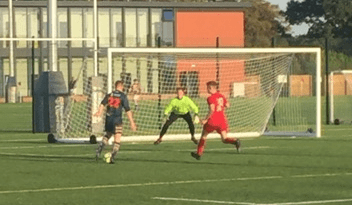 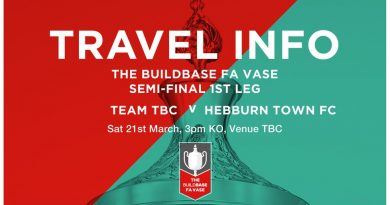