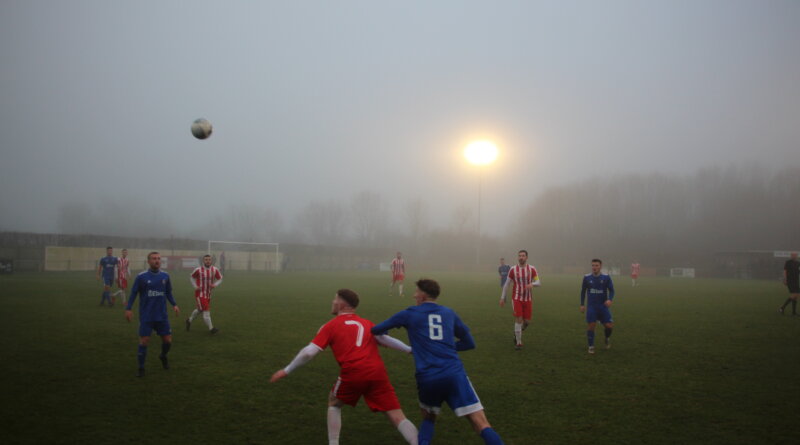 A Robbie Bird brace earned the away side three points and has lifted them to second place in the Ebac Northern League, heading into the festive break.

Newton Aycliffe started the better of the two sides as Ethan Wood put the home side into the lead, however Ryhope responded well, scoring two to go in ahead at the interval.

The away side continued where they left off as goals from Bird and James Ellis wrapped up all three points at the Beaumont Landscapes Stadium.

Ryhope made four changes from the side that beat Wolviston 7-0 last time out in the Durham Challenge Cup, with first choice goalkeeper James Winter and top scorer James Ellis returning to the fold.

The hosts also headed into the game on the back of an emphatic win, beating Esh Winning 10-0 in the Durham Challenge Cup.

Aycliffe started well and were rewarded in the 15th minute as Ethan Wood picked up the ball on the edge of the Ryhope box and fired a shot into the bottom left corner of the goal, with goalkeeper Winter unable to keep the ball out.

The away side found themselves back in the game 14 minutes later as an excellent floated ball by Ellis into the box was met by defender Danni Lay, who was able to side foot his volley into the back of the net the level the game.

Ben Reay thought he had retaken the lead for Aycliffe as he had the ball in the back of the net, however the goal was chalked off for offside.

On 39 minutes Ryhope were able to take the lead on the counter after an excellent piece of control from Ellis, he was able to carry the ball into the box and chip it into the six-yard box where forward Bird was able to pounce and head the ball in at the back post.

The away side added to their lead on the 67th minute after a wonderful piece of play between Bird and Jon Weirs resulted in the former sweeping the ball into the bottom corner of the goal to grab his second of the game.

All three points were secured with four minutes to go as top scorer Ellis made space on the edge of the box and fired past the Aycliffe goalkeeper to secure the win and an excellent performance from the Wearside team.

After the game, member of Ryhope’s management team Craig Hughes, said “I thought we were brilliant today, probably one of the best performances we’ve had so far this season

“We were clinical when we needed to be”

Hughes was impressed with new signing, Oscar Taylor, “His movement was good, he’s starting to understand how we play, and he also worked really hard defensively for us which was important at times”

With the result, Ryhope move to second in the table having won four of their last five games, commenting on Ryhope’s season so far, Hughes added, “It’s fully deserved, we’ve been consistent this season which is something we’ve lacked over the last few seasons

“Keep-working hard like we did today, and fingers crossed we’ll be there at the end of the season.” 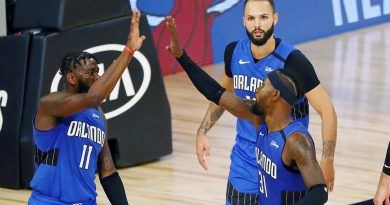 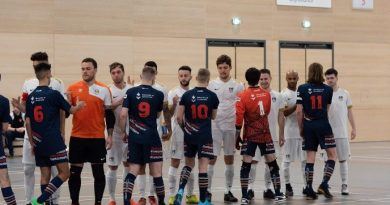