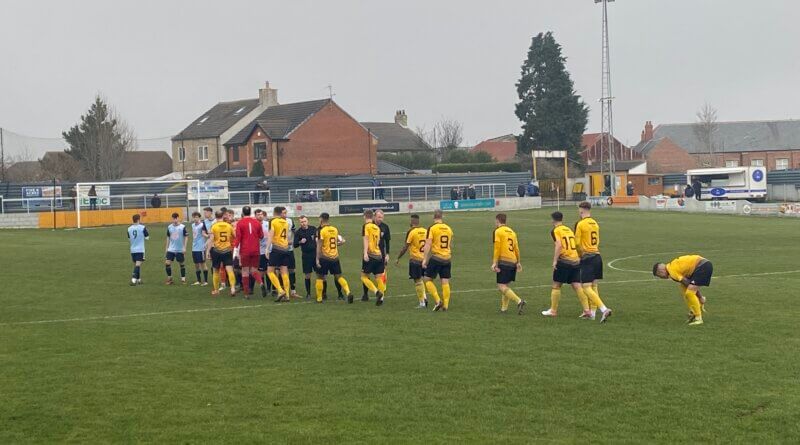 Adam Lennox’s 16th goal of the season and a spectacular own goal from Gary Brown saw Seaham Red Star secure their first win of 2022 with a 2-1 win at West Auckland Town.

After a first half of few chance, Lennox broke the deadlock in the 37th minute before Brown spectacularly put the ball past Sam Guthrie into his own net to give Star a 2-0 half time lead.

West Auckland did pull a goal back in stoppage time through Jordan Blinco, but it was too little too late as Star secured a well-deserved victory, ending a five-game losing run in the process.

The win sees Star moves 12 points clear of the relegation zone in 13th, while West Auckland drop to 7th, 14 points from the title having played a game more.

Star made one change from last week’s late defeat to Consett, with Thomas Bott replacing Mark Robinson for his first appearance in two months.

An even first half saw both sides have chances, with West Auckland hitting the crossbar through David Dowson on 23 minutes.

But Star took their opportunities when they came, as Lennox was brought down by Arron Thompson for a penalty kick, which Lennox elected to take himself.

He saw his penalty saved by Guthrie, but fortunately for Star’s top scorer the ball fell kindly back to him to slot into an empty net to give his team the lead.

Then came a moment of madness, as a long ball, searching for Lennox 25 yards from goal, was met by West Auckland captain Brown looking to clear.

But spectacularly, he produces a superb volley into the back of his own net, leaving Guthrie no chance, giving Star a fortuitous but much deserved 2-0 half time lead.

West Auckland looked like they had a route back into the game five minutes into the second half as Charlie Hindson was tripped in the area for another penalty.

But Dowson lost his composure as he skied his penalty out of the stadium to keep the score at 2-0, as it looked like Star’s luck was in their favour.

Star had chances to kill the game off, but chances from Lennox, James Robinson and Tom Lawson failed to be converted to keep West Auckland with a chance.

West Auckland did pull a goal back in the 93rd minute through a superb Jordan Blinco free-kick, but there wasn’t enough time for an equaliser as Star deservedly celebrated the three points. 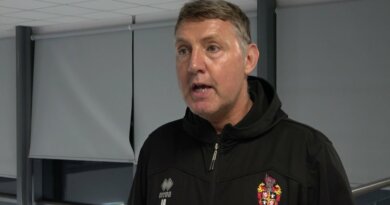 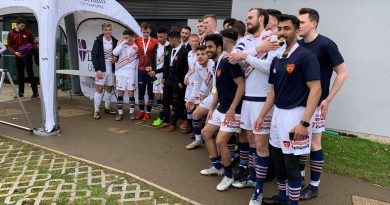 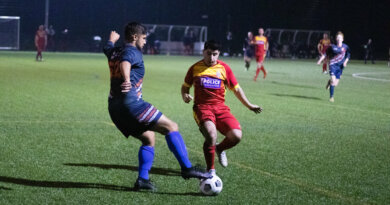