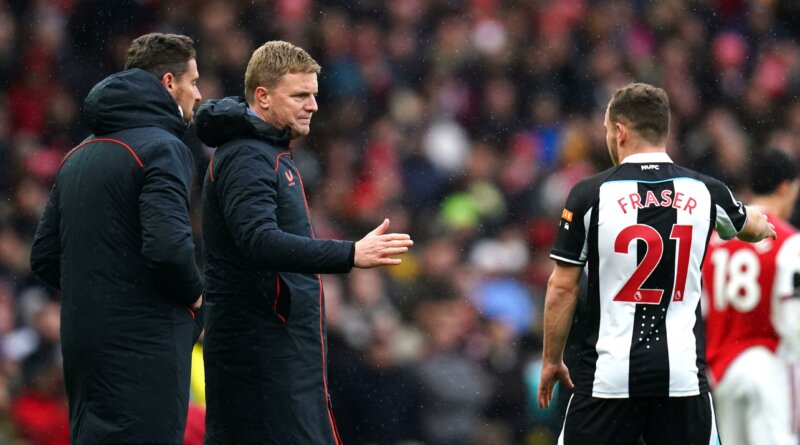 The Newcastle United Supporters Trust (NUST) has asked members whether it is time to end the 1892 Pledge Scheme.

The scheme aimed to give the Trust official fan representation on the board and hoped to secure the club’s long-term future in case it was put into doubt.

An email sent out on Wednesday evening to members proposed the scheme should end, following a meeting in December by the Guardians of the Scheme and the Trust board.

Greg Tomlinson, chair of the NUST, said on social media: “I voted at Board to end the Scheme – we set up the Scheme as a safeguard policy when Mike Ashley owned the club with a genuine belief another relegation could be catastrophic.

“Under our new ambitious owners this is not the case-the long term future of our club has been secured. There is no longer a realistic prospect of needing such fund to save NUFC.

“A big thank you to our new owners who have provided support and advice to the Board on the Scheme.”

“As a fan base and a Trust we can be immensely proud of what we have achieved / £200,000 with little promotion in a matter of months. If this decision is ratified by Members we can make a real difference the local community in the North East with this money.”

Reasons for and against the discontinuation of the 1892 Pledge Scheme can be found here; the board urges members to read carefully and make an informed decision.

Members can vote for their preferred proposal by following the link attached in the email. To become a NUST member, visit the Trust’s website by clicking the highlighted message and follow the instructions given.

Membership is £1 per year. 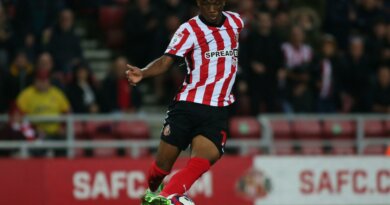 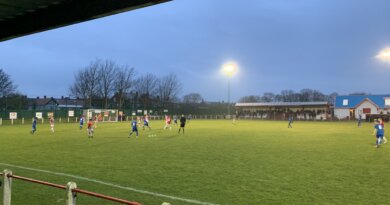