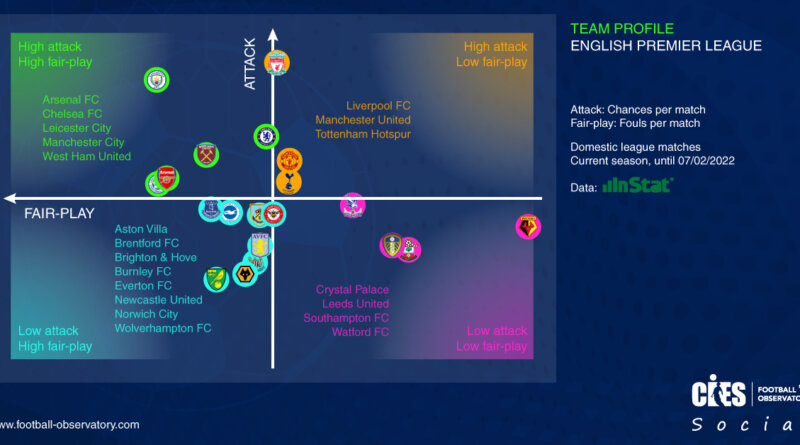 New research has shown that Newcastle are among the fairest teams in the Premier League according to their tendencies to create chances and foul.

The CIES Football Observatory – created in 2005 as an independent research group which specialises in football analysis – worked out each team’s tendencies to attack and foul.

Measured low to high on both accounts, they were able to visualise their findings in a scatter graph to give fans an idea as to not only how attacking their team is, but how fair they are at the same time.

Although the Magpies tend to create fewer chances per match, owing to their position in the low attack quadrant, they do tend to be slightly more fairer than average.

InStat worked out that Newcastle are one of 12 teams who attack less frequently than average which raises questions as to the existence of the so-called ‘big 6.’

West Ham and Leicester are the only teams this season who attack more often than the league average who aren’t part of the commercially-driven big 6..

As for fair play, 13 teams including Newcastle tend to foul fewer times per match than the league average. According to stats site FBref, Newcastle have made 280 fouls this year.

That puts them ninth overall in terms of fouls made – per match this works out as about 12 fouls a game. 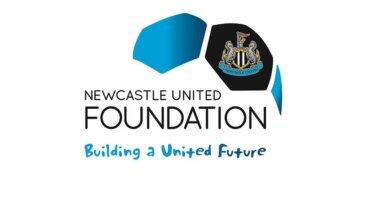