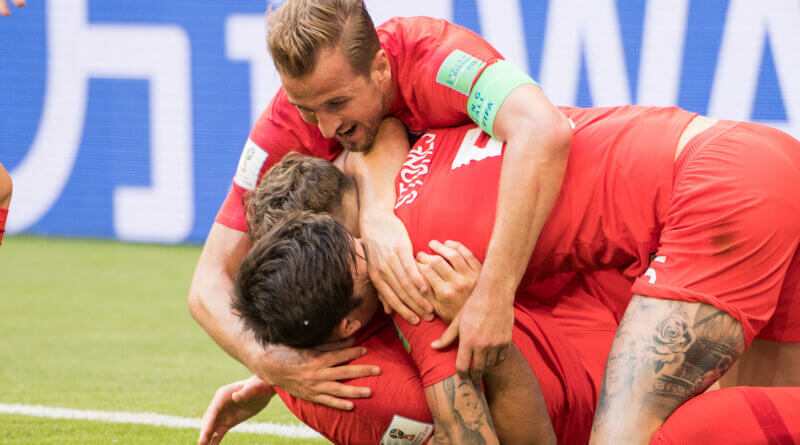 Gareth Southgate’s Three Lions will face group stage ties against USA, Iran and the winner of the European play-off game in June.

It will be the first time that England have faced Iran in international football.

The Three Lions are no strangers to the USA though, after they drew with the Stars and Stripes in the 2010 World Cup in South Africa.

It was as recent as last summer when England last faced potential opponents Ukraine at Euro 2020. A double from Harry Kane and goals from Harry Maguire and Jordan Henderson in a 4-0 win as England progressed.

Wales will feel confident in England’s group if Euro 2016 was anything to go by. The Dragons topped the group ahead of England despite losing 2-1 to a 91st minute goal from Daniel Sturridge.

Scotland proved a stern test in England’s opening game at Euro 2020. England could not break the Scots down in a 0-0 draw. That would prove to be Scotland’s only point as they finished bottom of group D.

Following the conclusion of the draw, England are second favourites to go all the way, with only Brazil ahead of them in the odds. 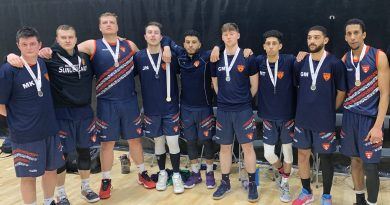 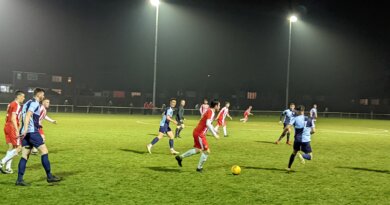 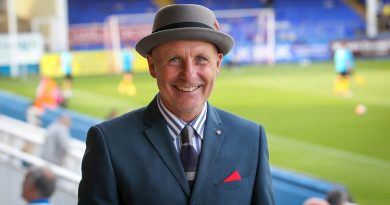