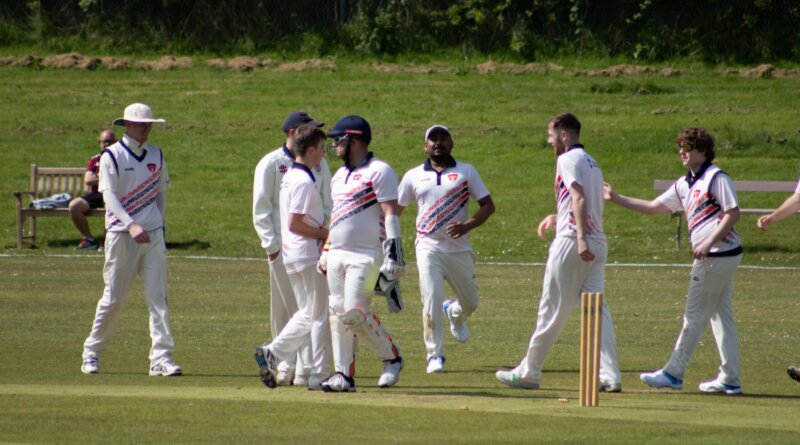 Sadiq Khan took 5 wickets in 9 balls without going for a run to spin Sunderland to victory against Hull yesterday afternoon.

It was a cold morning in Seaham with the visitors choosing to field first, openers Kieron Gilmour and Robbie Newman got off to a steady, free-scoring start.

Wickets then began to tumble with Sunderland seemingly struggling at 90/6 when Hamza Tahir fell run out first ball of his innings.

James and Anthony Hannon rebuilt the innings then some clean hitting from the former, led Sunderland to a competitive 159 all out.

Sunderland came out for the second half full of confidence, knowing early wickets would be crucial.

This is exactly what they got too, with a testing opening spell from Henry Sennett and Anthony Hannon, reducing the visitors to 31/3.

Hull never really recovered after their start, and some good bowling from captain Rhys Slater and fielding from Sunderland then left Hull 57/5 when the ball was thrown to leg spinner Sadiq Khan.

Khan then took a hattrick in his first over, meaning the game was all but over for Hull.

He then finished the game himself the over later, leaving Hull 73 all out and a Sunderland win by 86 runs.

Sunderland University CC’s next game is at home to Northumbria on the 18th May at Seaham Harbour CC. 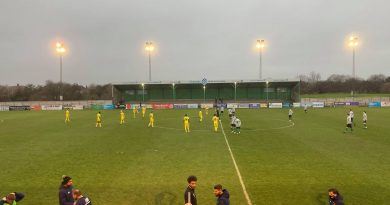 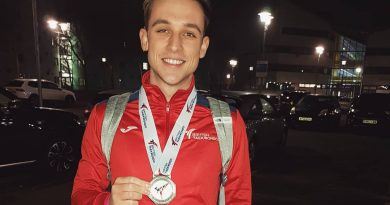 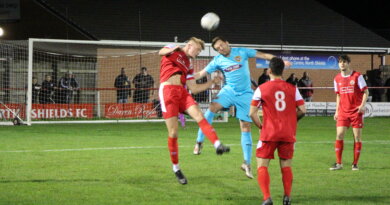