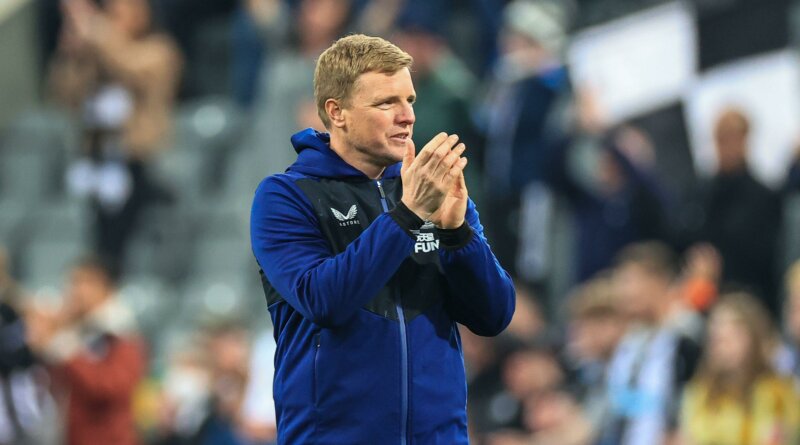 With a near unlimited budget, Newcastle boss Eddie Howe must still work around financial fair play regulations to build a squad that he hopes to challenge on multiple fronts with next season.

Here are five of the players the Magpies may be linked with this summer:

With the arrival of Bruno Guimaraes in January, and Lucas Paqueta being strongly linked with a move to Tyneside, it wouldn’t be the first time Newcastle have shown an interest in a Lyon player.

Denayer would not set Newcastle back as much financially, with the 35-capped Belgian running out of contract on June 30th.

That isn’t to say the centre-back is of less quality. Denayer, who spent 2016-17 on loan at Sunderland, has played 139 times for Lyon and started every game in their 2019-2020 Champions League semi-final run

Turning 23 on the 30th of May, Nketiah can be approached to sign for a new club when his contract runs out at the end of June thanks to the Bosman ruling.

The forward finished as Arsenal’s fourth top scorer in the Premier League last season, with five, despite only making 21 appearances.

Nketiah came through Arsenal’s Hale End academy with Joe Willock, and is understood to be close friends with the Newcastle midfielder.

The 29-year-old has made the decision to move away from Turf Moor after seven years with the club. Aston Villa were in pole position to land the centre-back, but reports say that the clubs purchase of Diego Carlos mean the Tarkowski deal is off.

The Congolese international made 54 appearances for the Magpies between 2015 and 2018, helping Newcastle win the 2016-17 season under Rafael Benitez – who would go onto sell the centre back to Porto for £7.14million.

Mbemba made 80 appearances for Porto, winning two league titles along the way. He was also the unlikely hero in the final of the 2019-20 Portuguese Cup, in a 2-1 win over Benfica.

The World Cup winning midfielder is set to leave Manchester United when his contract expires on June 30th. The 29-year-old has already turned down a move to Manchester City, according to The Times.

Pogba arrived at Old Trafford from Juventus in 2016 for a record-breaking deal worth £89.5million, and has appeared 226 times for the Red Devils since – scoring 39 goals and assisting 51.

Reports across the continent indicate that the 91-time national is nearing a return to the Old Lady, while PSG are also looking to bring the Frenchman to the capital, with Pogba preferring a move outside of the Premier League. 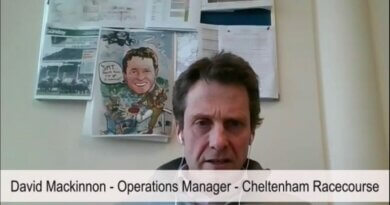 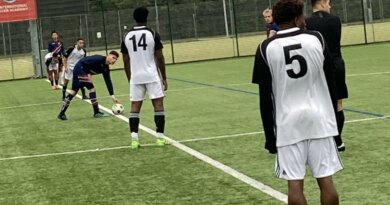