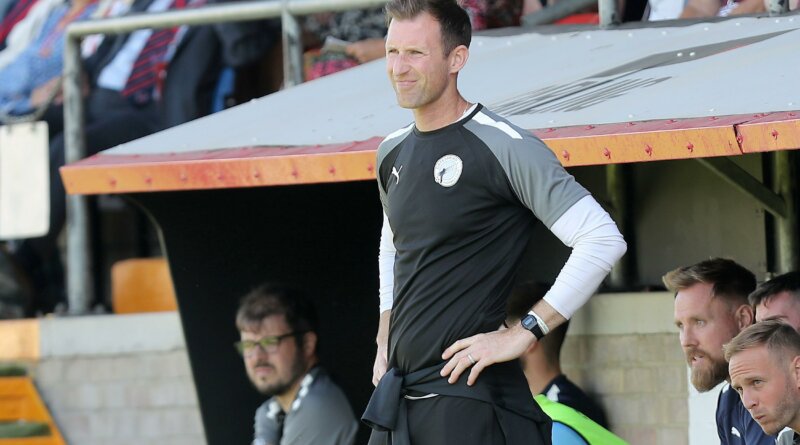 A prominent supporter’s group and part-owners of Gateshead FC has said “performances are still giving us comfort” despite a relatively slow start to their National League campaign.

Gateshead Soul, a fan-owned consortium that hold 20% of shares in the club, have been part-owners since 2020. Since then, the club have flourished, winning the National League North title and achieving promotion back to the fifth tier of English football last season.

This season so far has perhaps not been as entertaining for the Heed faithful. They currently find themselves 19th in the National League, only outside the relegation zone on goal difference. However, results have been slightly picking up in recent weeks, losing only one of their last five league games, albeit three of those games were 1-1 draws.

In addition, Gateshead also have a great chance to reach the first round of the FA Cup tonight as they take on Altrincham at the Gateshead International Stadium in their fourth qualifying round replay, after a 2-2 draw away from home on Saturday. A win would mean a tricky home tie with high-flyers Stevenage, who are currently top of League 2. However, Gateshead lost to Altrincham at home in the league only a fortnight ago.

They will then hope to continue their improved league form in another tough encounter against eighth-placed Woking on Saturday, with the Cardinals sitting only two points behind the playoff places.

Gateshead Soul board member Louis Avery believes the fans are still on board despite their struggles. “The majority are being conservative and looking, as a priority, to avoid relegation in our first season back, preferably with a few weeks to go”, he said. “Most seem confident we will be OK, and we’ve often had good feedback from opposition fans about our chances. Results haven’t matched our performances as much as we’d have liked up to now, but we’ve been unlucky with injuries, and have a history of starting slow. The performances are still giving us comfort.”

The slow start for Gateshead this season could be especially attributed to the loss of their two star strikers from last season’s promotion campaign, Macaulay Langstaff and Cedwyn Scott, who both departed for National League leaders Notts County. Both Langstaff and Scott have been revelations for the Magpies, in particular Langstaff who has an incredible 15 goals in 13 league games.

Avery said about the loss of the duo, “Losing one 25-goal striker would be hard for any team, but to lose two strikers was a big blow. Replacing 50 goals per season was a big ask. We do spread goals all through the team which explains how we scored 99 goals last year, and it softens the blow, but if we are honest we always knew it was going to be difficult to hold on to our top players after such a successful campaign.”

A lot of credit for the Heed’s resurgence under new ownership has gone towards the manager Mike Williamson. Initially signed as a player in 2018, the former Newcastle man has transitioned successfully into coaching and is now in his fifth season at the club.

Avery believes that Williamson is a big factor in the way the club functions. “Mike’s experience from his time in the league is invaluable, and together with his assistant (Ian Watson) they have formed a partnership that really works,” he said. “Mike brings the experience and composure to the group, Ian is the glue that holds the team together, along with his tactical knowledge and motivational skills, and the coaching staff compliment all of the above. Their ideology of only having players who fit the criteria (skill and attitude) worked last season and we’re confident it will work this season too.” 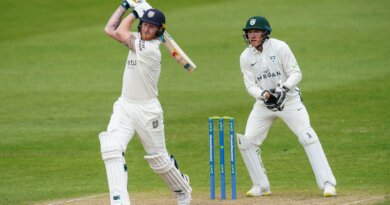 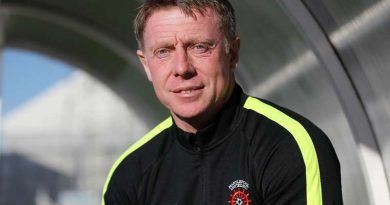