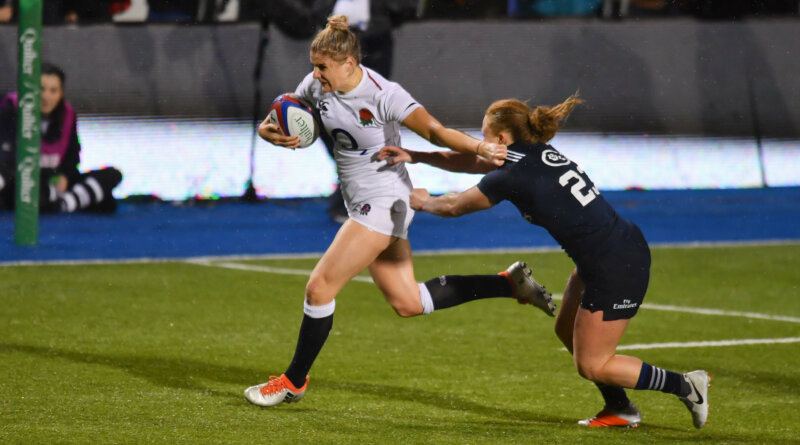 England’s women’s rugby team will take on Scotland at the Newcastle venue in March 2023.

England will head to Kingston Park, home of the Newcastle Falcons, in March next year.

The Red Roses will take on Scotland at the North East ground for their opening match of the TikTok Women’s Six Nations.

Manager Simon Middleton is looking forward to the match, which will kick off at 4:45pm on Saturday 25th March. He said: “It’ll be fantastic to take a game to the North East. The people of Newcastle and the wider region love their sport, are madly passionate and always get behind events in their area and hopefully this will be the same”.

Matt Thompson, Chair of the Rugby Committee at Newcastle Falcons also expressed his excitement about England’s visit to Newcastle. He stated: “We’re delighted to be hosting the Red Roses’ fixture against Scotland. It’ll be an absolute pleasure to welcome them on site. It’s great to see such a significant fixture played in the north of England and we’re looking forward to welcoming fans from further afield as well as those on our doorstep”.

England have been crowned Six Nations champions 18 times since the tournament’s creation in 1996. In comparison, Scotland have won the tournament only once in its 26-year history.

England are currently competing in the 2021 Rugby World Cup in New Zealand. The tournament is taking place a year later than initially scheduled, having been postponed last year because of the Coronavirus pandemic.

The Red Roses have had a strong start to the competition with convincing wins over Fiji and Six Nations rivals, France. They are currently the favourites to lift the trophy and are ranked number one in World Rugby.

“I wasn’t a women’s football fan before that but tuning in and getting behind them, from a women’s sport perspective, was huge and I think a lot of people did that.

“If we can have that same influence – people might not have ever watched women’s rugby before but they have that opportunity to tune in.”

This year’s Six Nations tournament saw a record crowd of over 15,000 attend England v Ireland in Leicester. If the Red Roses do well in their upcoming Rugby World Cup campaign, they could build on this success and achieve more record-breaking crowds at the Six Nations in March.

The Women’s Six Nations tournament begins on Saturday 25th March 2023. UK-based fans can stream all of the matches live on BBC iPlayer. All of England’s matches will also be broadcast live on BBC Two.
Fans who are keen to be there in-person to see the Red Roses in action can purchase tickets for their home fixtures here. 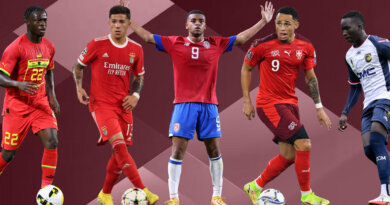 World Cup 2022: Five Youngsters to look out for heading to Qatar 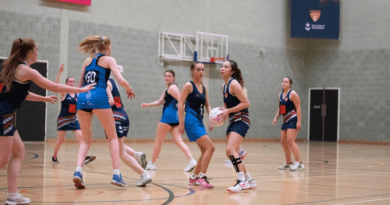 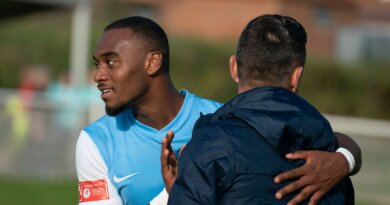