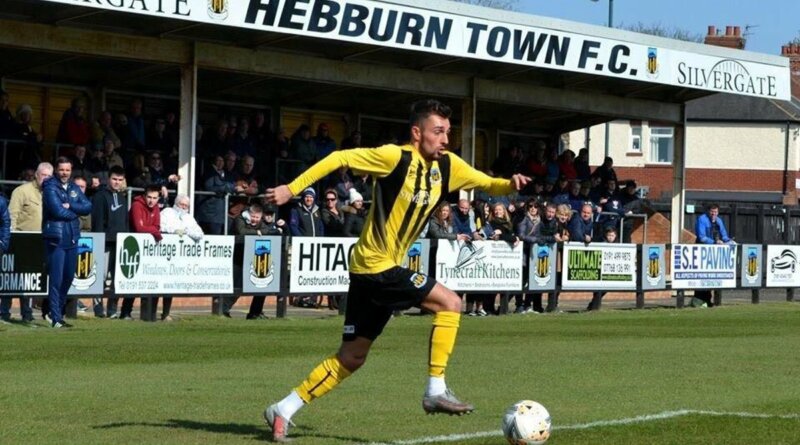 By Will Jeffries | A mixed Hebburn Town side secured a mid-season friendly win on Monday night.

Hebburn Town welcomed a Sunderland XI to The Green Energy Sports Ground for a mid-season friendly, making a number of changes from Saturday.

In the opening stages of the game, Sunderland won a free-kick which was taken short and the resulting shot was put over the crossbar.

Sunderland then pressed Hebburn high up the pitch, forcing Shaun Newbrook into a save from close range, which he tipped around the post.

Martin kept pressing in the 14th minute as he squared the ball across goal to Liam Henderson, who converted from close range to give Hebburn the lead.

Liam Murray found some space on the edge of the Sunderland area on 24 minutes, but his dipping shot flew just over the crossbar.

Good build-up play from Hebburn saw Harrison advance into the visitors’ penalty area before he was brought down by the defender to win a penalty on 26 minutes.

Martin stepped up to score the resulting effort, as he smashed his effort down the middle and the keeper went the wrong way.

On 29 minutes, the Sunderland defence failed to clear their lines as the advancing goalkeeper lost out to Henderson 25 yards out, who chipped into an open net to put Hebburn 3-0 up.

Hebburn looked to continue where they left off after the break as Murray was tackled in the Sunderland box on 46 minutes, before Henderson’s fierce shot was parried wide by the goalkeeper.

In the 55th minute, the visitors won a free-kick outside the Hebburn box, but the resulting effort goes high and wide.

Sunderland kept up the pressure in the 59th minute as an attacker forced a strong save from substitute keeper Andy Coulson at his front post.

After the hour, good build-up play from Sunderland saw the youngsters pull one back at close-range.

More Sunderland pressure in the 68th minute saw the attacker get through on goal, but Coulson got down to keep his low effort out.

Sunderland won a free-kick on 71 minutes, with the number 11 striking the crossbar before Hebburn cleared.

Hebburn then broke as Murray tackled one of the defenders before drilling a low effort past the Sunderland goalkeeper who, despite getting a hand to it, saw it crawl over the line to make it 4-1.

On 82 minutes, Sunderland broke down the right hand side and the resulting cross smashed off the post.

Hebburn found an opportunity on 82 minutes as Lewis Rutherford drove into the box before his low shot was turned around the post by the Sunderland shot-stopper.

At the death, Sunderland counter-attacked as a striker progressed into the box before drilling a low effort past Coulson and into the far corner. 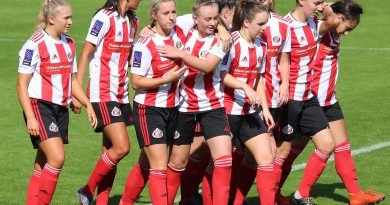 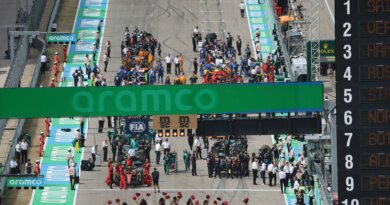 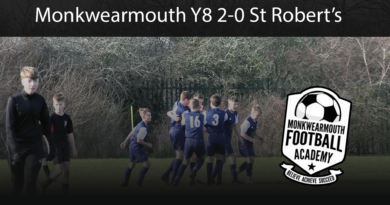