With the absence of a fixture for Silksworth this week due to weather conditions, a reminder of their heroic effort against Durham Corinthians wouldn’t be objected by any followers of the club.

The tale of the tape…

Silksworth Hosted Corinthians at Silksworth Park hoping to make amends for their 6-2 defeat to them only a month prior. However, Corinthians had other ideas, Max Stoker scored a volley from 8 yards out only minutes into the game then Matthew Smith converted a penalty going in 2-0 up at the break.

Silksworth went into the second half a different team switching from their usual 4-3-3 to a 3-5-2 formation and subbing on Cameron Fenton who made an instant impact.

Silksworth created many chances yet failed to convert any until the 92nd minute when Fenton placed a left footed shot past the goalkeeper from just outside the box making the final 4 minutes a lot more nervous for the corinthians.

When all hope seemed lost, Brandon Alderson crossed in a free kick for silksworth and flicked on by the head of Nathan Bennett and tapped in by the chest of substitute Liam Caffry in the 96th minute.

Manager Andy Stobbart believed “ The team didn’t perform well enough for the first 45, as a group we knew that we could have even won the game.

“I was over the moon that Caffry got the equaliser been great as that impact player over the last few weeks for us, an asset for the future.”

Highlights of the game:
https://www.youtube.com/watch?v=p2lOtQr8jNo 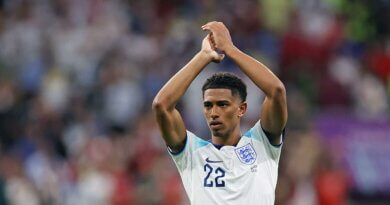 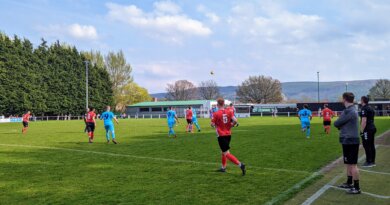 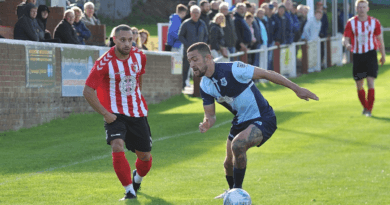