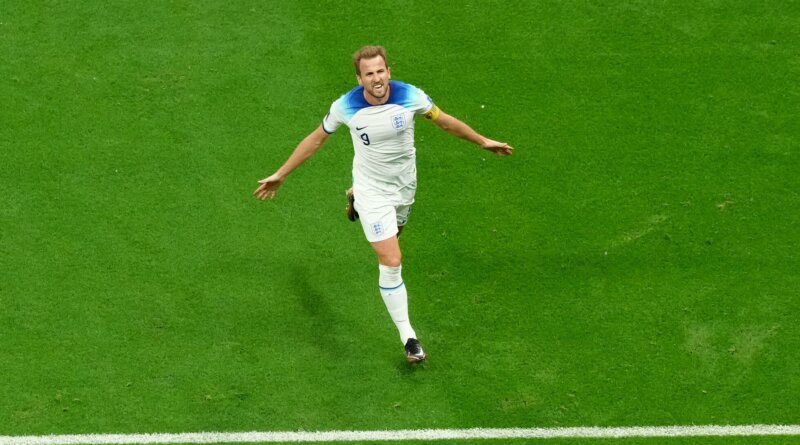 With the quarter-final matches to be played over the weekend, which countries will progress into the final four?

Netherlands have proved to be a difficult side to break down so far in the tournament, only conceding two goals. They were one of five teams to not taste defeat in the group stages, topping Group A on seven points. Louis Van Gaal will be looking for his side to build on their comfortable 3-1 win over USA in the Round of 16 after there have been some slight concerns over their forward play and they will need to attack with more intensity in a tough quarter-final matchup on Friday.

Unlike Netherlands, Argentina suffered a defeat in the group stage, which was at the hands of Saudi Arabia on the opening day. Although looking a bit shaky defensively at times, the only two goals that they conceded in the group stage came in that shock 2-1 loss. The main worry for Argentina fans will be that they have not looked convincing going forward in any of their games so far and have had to rely on a moment of magic from Lionel Messi on more than one occasion.

Croatia played out a 1-1 draw with Japan in the Round of 16, coming out on top after a penalty shootout triumph. The finalists from four years ago qualified for the knockout stages after finishing second in Group F, boasting one of the best defensive records in the tournament. The Croatian midfield is undoubtedly one of the best and most experienced at the tournament, with previous Balon D’or winner Luka Modric being the heart of it.

Brazil were the favourites coming into the tournament, and it has been clear to see why. An emphatic 4-1 win over South Korea emphasised their quality, with all four goals coming in the opening 40 minutes. There was a lot of concern among Brazil fans after Neymar was forced off with an injury in the opener against Serbia, but he made a return in that impressive Round of 16 victory. With a great deal of quality all over the pitch, it is difficult to see an outcome where they do not progress into the semi-final.

After a slow opening 35 minutes against Senegal in the Round of 16, England turned on the style, winning 3-0 and taking their goal tally up to 12 for the tournament, making them the joint top scorers. England also have an excellent defensive record as well, only conceding two goals which both came as consolation goals in the opening 6-2 win over Iran. Despite being the slight underdogs in the game, Gareth Southgate’s side will fancy their chances going into this game.

France finished top of Group D after picking up six points. Although they lost against Tunisia with a weakened side, the holders have looked extremely dangerous going forward in their other three matches. Kylian Mbappe is leading the race for the golden boot, with five goals to his name already. There is no doubt that he will be the key threat for France. However, he is not the only danger, with Olivier Giroud being on fine form so far during this tournament after just overtaking Thierry Henry as the all-time highest scoring French player.

Morocco have been the surprise package so far in the World Cup. After surprisingly topping their group, ahead of Croatia and Belgium, they were handed a difficult Round of 16 fixture against Spain. Despite being massive underdogs in that game, they showed great resilience for the entirety of the 120 minutes that were played. Their goalkeeper, Yassine Bounou, was the hero of the penalty shootout, saving three penalties as they pulled off the upset. The North-African side will go into this match as the underdogs again, but after only conceding once during the tournament, another shock result could be on the cards.

Portugal looked strong in the group stage, and even better in the Round of 16 game against Switzerland. After dropping Cristiano Ronaldo in their rampant win over Switzerland, Fernando Santos gave the opportunity to Gonçalo Ramos, who grabbed himself a hat-trick. Their overall team play should be feared by everyone after that impressive win, looking great defensively and going forward. Portugal have scored a lot of goals this tournament but will need to be at their best to break down a defensively resilient Morocco side. 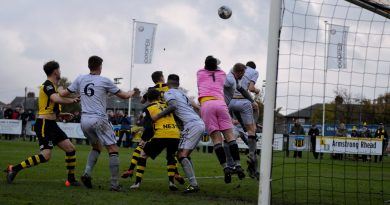 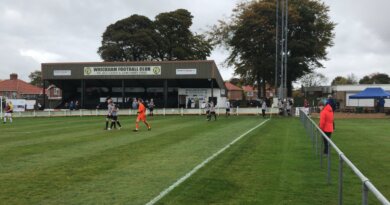