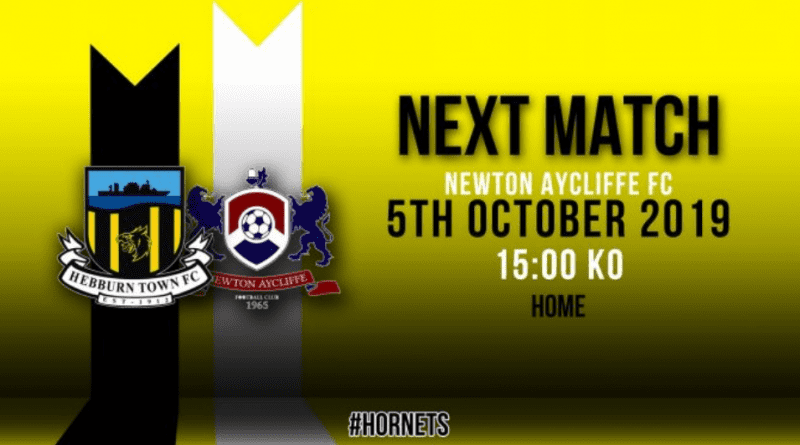 Hebburn Town assistant manager Mick Mulhern has said that tomorrow’s game against Newton Aycliffe is a game that his side “relish”.

The Hornets come into the game off the back of a record-breaking 13-0 win over Birtley Town in the League Cup on Tuesday and they are in lightning form.

Having scored 18 goals in their last three games, each of which they haven’t lost, Hebburn are full of confidence sitting top of the Northern League Division 1 table.

Ahead of the game, Mulhern said: “I’m expecting a very hard game they’re (Newton Aycliffe) a good side. Fifth in the league, very good side, I know the manager from when he was at the Uni (Team Northumbria) a few years ago.

“He had them very good, I know a few of the players who were there then, he’s got some of them back.

“They’re a good footballing side, from back to front they want to play which I guess will suit us, two footballing teams so that’ll be a hard game on Saturday but it’ll be one that we relish.”

Opponents Newton Aycliffe sit fifth in the league table, ten points off the top but with four games in hand. They’ve won three of their last five games in all competitions, including an impressive 5-0 thumping of Seaham Red Star two weeks ago.

Last time out they beat Whitley Bay 2-1 at home with goals coming from Sam Read and Dean Thexton.

Mulhern also said ahead of the game that he is looking for “more of the same”.

“I want more of the same from Saturday when there was a desire, a hunger and a fight and a fire in their belly against Whickham when we needed to have that and basically a continuation of making good decisions on and around the ball.

“You couldn’t ask for any more of them on Tuesday so if we continue that into Saturday then we should do ok,” he said.

Olly Martin is a doubt ahead of the game as he picked up a hamstring injury on Tuesday while long-term absentee Luke Gilhespy remains out.

The game kicks off at 3pm at the Energy Check Sports Ground with entry £6 for adults, £4 for concessions and £1 for U16s. 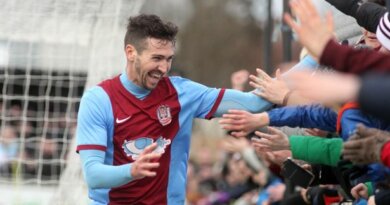 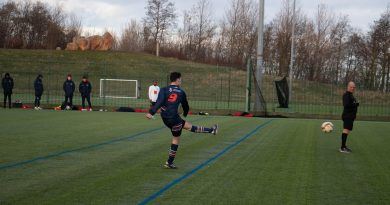 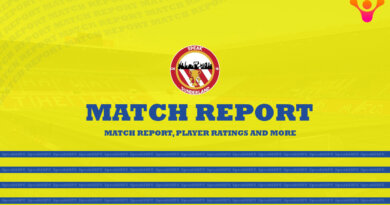