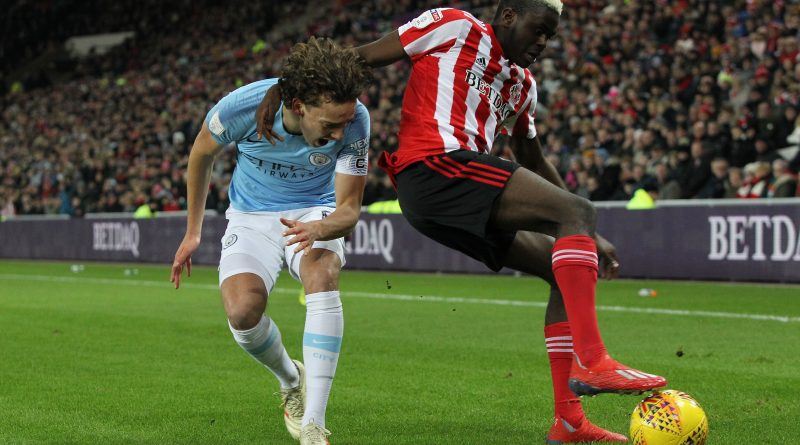 Sunderland under-23s are set to host Newcastle in the Premier League 2 on Monday night at Eppleton CW, kick-off 7PM.

The Lads come into the game looking to make it three games unbeaten in all competitions, after securing a draw away to Huddersfield before thrashing Boldon CA in the Durham County Challenge Cup.

And Elliot Dickman will be boosted by the inclusion of Benji Kimpioka for the Wear-Tyne derby, who is available after serving a three-game suspension.

“I was pleased with how we played against Boldon, it was nice to have a lot of the ball and we certainly used that well,” he said.

“We played some great stuff and if we’d have taken a bit more care in the final third, we’d have won the game by more.

“The fact that we have Newcastle on Monday means there will always be a wider interest in the game; we need to focus on our job and go out there to try and get a positive result.

“It’s clear the group have definitely made improvements since the start of the season, sometimes the rub of the green hasn’t gone our way and we’ve narrowly lost games that could have gone either way.”

The 23s boss was also delighted with striker Lee Connelly, who bagged a brace against Boldon and now has four goals in his previous three games.

“It was a good test for Lee against Boldon because he missed a penalty early in the game and I wanted to see how he reacted from that,” Dickman continued.

“He dealt with it great, he scored his two goals and his attitude was fantastic; he’s always hungry for more.

“From our point of view, he’s been a big plus for us and he’s enjoying his football at the moment putting the ball in the back of the net.”

Alternatively, admission is priced at £3 for adults and £1 for concessions. 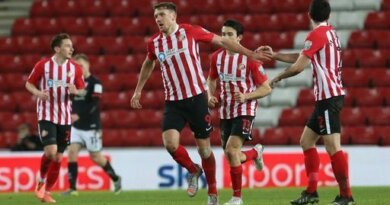 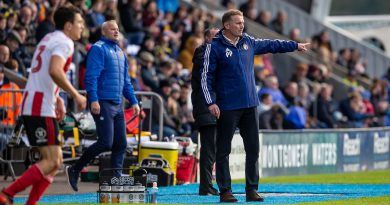