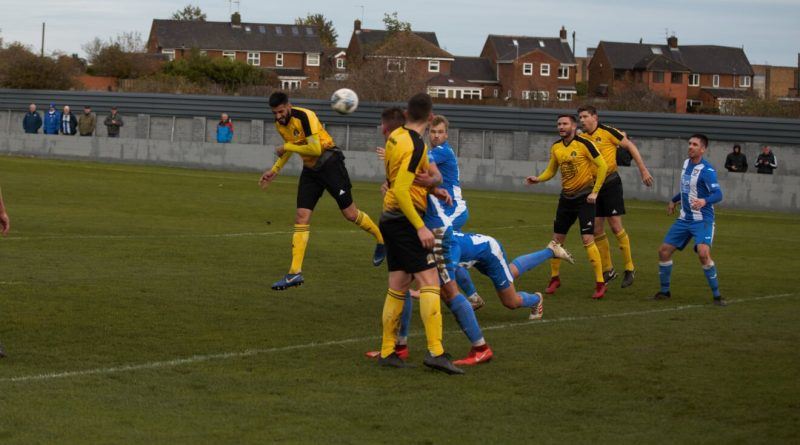 West Auckland Town produced a dazzling display to sweep aside 10-man Whitley Bay in their Northern League Division One encounter at the Wanted Stadium.

Both Amar Purewal and substitute Rees Greenwood struck two apiece as Liam Hegarty also scored his first goal of the campaign to complete a resounding victory.

Scott Lowery initially levelled proceedings but Luke Salmon’s first half dismissal proved to be a crucial turning point and ensured a miserable afternoon for Nathan Haslam’s side.

The result sees West climb up to sixth in the Division One table while the Bay remain in 15th, three points clear of the relegation zone.

The two sides last met just 42 days ago as David Dowson’s brace and Callum Guy steered West to a 3-1 win at Hillheads Park.

Whitley hit back six minutes later when Lowery pounced on a lapse in concentration and directed Craig Spooner’s set piece past a helpless Mark Bell.

In a frantic few minutes, Haslam’s side thought they took the lead and with the assistance of goal-line technology might have been rewarded though Luke Taylor’s close-range header was scooped out by Mark Bell and deemed not to have crossed the line by referee Jamie Cann.

The visitors continued to threaten West’s goalmouth on a number of occasions and Mark Bell produced two stunning saves to deny Bradley Hird one-on-one and Spooner’s curling effort from the edge of the box.

On 27 minutes, in a carbon copy of the first goal on the opposite side – Purewal rose highest to flick Mitchell’s free-kick beyond Dan Lister for his second of the afternoon.

Three minutes before halftime, the Bay were reduced to 10 men after a late, nasty rash challenge by Salmon on Mark Bell in the six-yard box.

Gary Forrest’s side took advantage of the extra man and asserted control of the contest on 59 minutes through Hegarty, who’s thunderous low strike gave Lister no chance.

Mark Bell was relatively quiet in the Auckland goal until midway through the second half when he prevented Hird’s left-footed shot from creeping into the net with a fine one-handed save.

Greenwood replaced Dowson and within a minute of coming on injected some extra energy into West’s attacking presence and helped seal a commanding victory collecting Mitchell’s pass before expertly finishing in the far corner.

And the former Sunderland winger added his second late on with a composed finish to extend West’s unbeaten record at the Wanted Stadium in all competitions to eight matches. 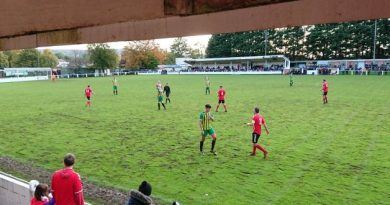 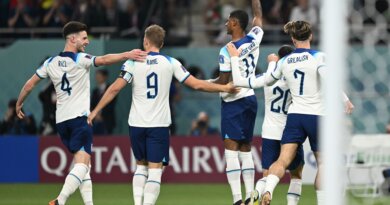 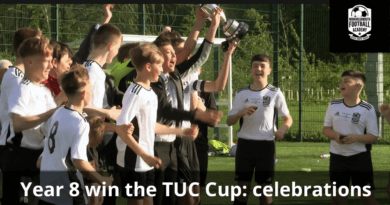