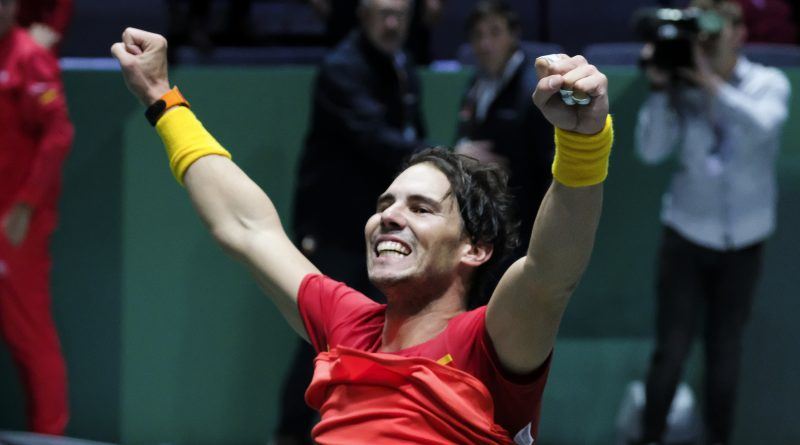 Hosts Spain defeated Great Britain 2-1 in the semi-finals of the 2019 Davis Cup Finals at the Caja Magica, Madrid, on Saturday November 23.

Edmund won all three of his singles matches in Madrid in straight sets and recorded an excellent 27 winners to just 12 unforced errors against Lopez.

World no.1 Rafael Nadal then leveled the tie for the tournament favourites after, beating Dan Evans 6-4 6-0.

Evans produced a high level to compete with Nadal in the opening set, but lost his serve at 4-5 to drop the set.

Nadal then raced through the second set, in which he made just two unforced errors, to send the semi-final to a deciding doubles rubber.

Spain selected Nadal and Lopez, while Britain stuck with Jamie Murray and Neal Skupski, who had won their previous two doubles matches at the finals.

All four players performed well, but Nadal made the difference with his unmatchable intensity and brilliance in a pulsating second-set tiebreaker.

Despite the disappointment of coming so close to reaching the final, the British team could not have given any more and should be very proud of their efforts.

They lost to what is probably the best team at the event, led by the current best men’s singles player in the world.

Spain will face Canada in the final on Sunday November 24, after Canada edged Russia 2-1 in another thrilling tie decided by doubles. 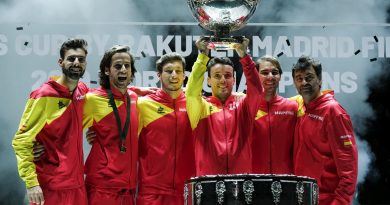 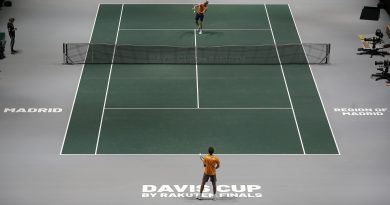