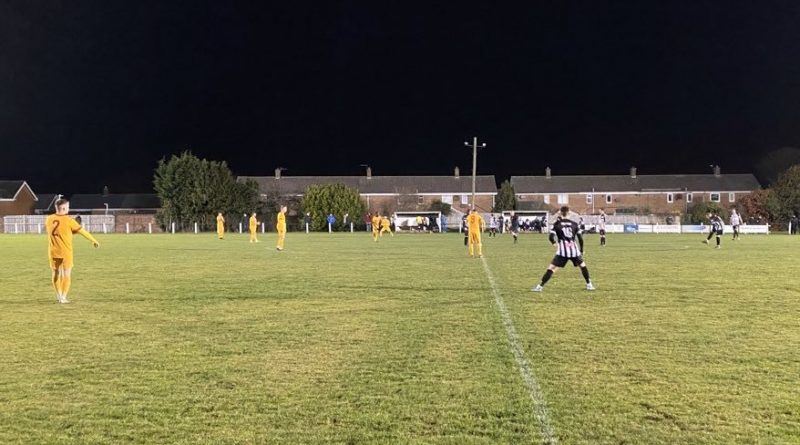 Goals from Brayson and Giraud were enough to seal the points for The Lions.

Benfield were looking to bounce back from a disappointing defeat at Vauxhall Motors in the FA Vase, whereas Whickham were looking for some much needed points to lift them from the foot of the league.

In the early exchanges it was apparent that The Lions meant business, they started of bright and were instantly looking to break the deadlock.

Benfield kept peppering Whickham’s goal in the first half but The Lang Jack’s were level to everything.

The deadlock was finally broken in 25th minute, Cyril Giraud broke through Whickham’s defence and calmly placed the ball past Bartlett.

Whickham’s only notable chance came in the dying embers of the first half, Max Cowburn’s free-kick rattled Grainger’s post, The Lions kept the lead at the break.

As the second half got underway things got worse for The Lang Jack’s as Ross Peareth received a second yellow for a challenge on Joe Robson.

Whickham were in serious trouble at this time as they only named three players on the bench.

Benfield pressed for a second to secure the three points, efforts from Brayson, Giraud and Parker went agonisingly close.

It got worse for Matty Pattison on his belated first game in charge as Brayson wrapper up the points for The Lions.

Whickham still sit at the bottom of the league whereas Benfield sit 10th after the victory. 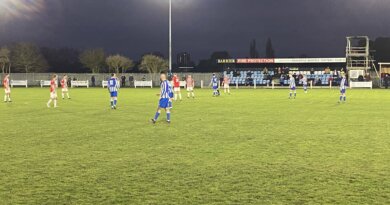