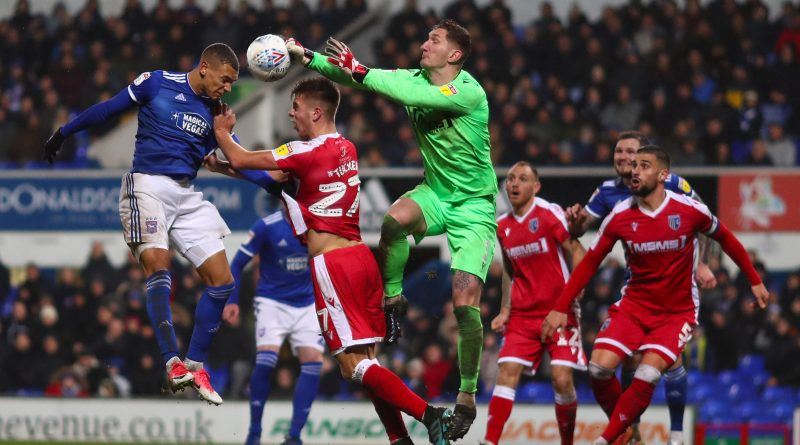 Sunderland are looking to get back to winning ways after a disappointing 2-0 loss to Portsmouth in their previous game when they host fellow promotion rivals Ipswich Town this weekend.

Ipswich are currently three points above the Black Cats in 4th and could leapfrog third place Peterborough United- who they lost 4-1 to last weekend- should they get a result at the Stadium of Light.

Ipswich are certainly difficult opposition for Sunderland, so who should Phil Parkinson’s be keeping a close eye on on Saturday?

Ipswich’s talisman this season with 11 goals so far in the league, Norwood appears to be one of the bargains of the season following his free transfer move from Tranmere Rovers last summer.

The 29-year-old has been an ever-present for Paul Lambert this season with good reason, as the forward has recorded over a quarter of all Ipswich’s goals this season as well as contributing three assists.

Sunderland will likely line up with a back three as they have done in recent games and this could help provide the defensive stability to keep the likes of Norwood at bay.

With Ipswich often lining up with two strikers, it’s not just Norwood that Sunderland will have to worry about.

His strike partner Kayden Jackson has been in fine form for the Tractor Boys this season, albeit his best moments coming earlier on in the season. Nevertheless, nine goals and six assists in the league so far this season is a decent return in a side that has occasionally struggled for goals.

The 25-year-old is also very versatile, being able to play anywhere across the front-three should a tactical switch be needed in the game making him all the more important to Lambert.

At 26 and on his sixth loan of his career, it would be safe to assume Luke Garbutt’s career is all but over at Everton. However, his form so far this season has been exemplary for Ipswich, perhaps providing a potential avenue for a future transfer.

Garbutt has thrived in Lambert’s 5-2-1-2 system, bombing up and down the left-wing and offering width for the attackers to have a greater influence in the centre of the park.

The Yorkshireman has registered an impressive five goals and three assists in 23 appearances highlighting his attacking prowess in the absence of natural wingers. 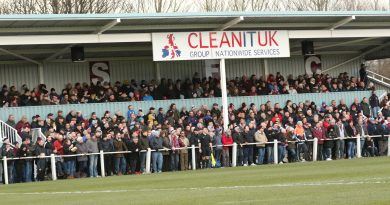 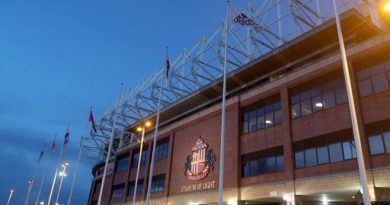 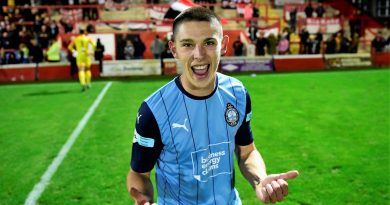