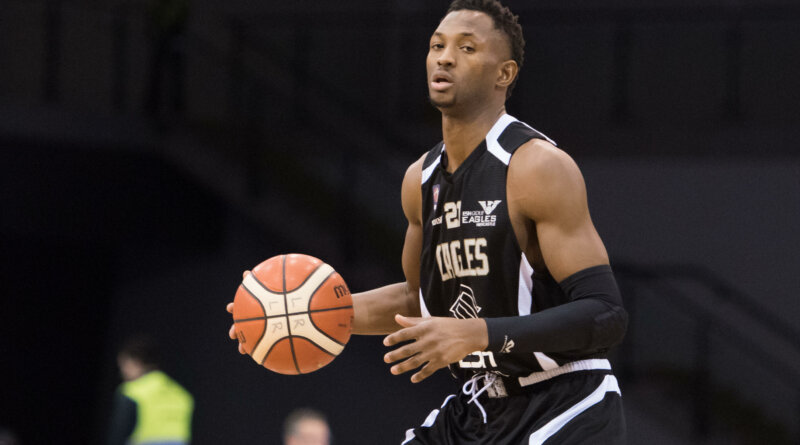 Newcastle Eagles were unable to replicate their past form on Friday night as they suffer a crunch defeat to Plymouth City Patriots.

The first two quarters were marked by inaccurate passes and a poor three-point percentage on both sides. The Patriots were better able to exploit these mistakes, resulting in an 11-point deficit for the Eagles at the break.

Three minutes into the third quarter, the Eagles started an 8-0 run, which was stopped by Isa Brandon at the free throw line.

After that, the Tyneside team couldn’t get a foot on the floor and trailed by 21 points with two minutes to go.

Coach Marc Steutel was forced to replace his top scorer Javion Hamlet, who travelled to the States last week to attend the birth of his first son.

The Patriots started the first quarter with a 6-0 run and laid the foundation for their success. On the other hand, the quarter started with problems from the three-point line with only one successful three-pointer out of four attempts.

The home team was unsuccessful on both offensive and defensive rebounds, resulting in a 12-point deficit with 1:27 on the clock.

It was quickly visible that the Eagles had problems without their shooting star Hamlet.

A 7-0 run at the end of the quarter brought the Eagles within five points.

The run from the end of the previous quarter was quickly stopped by the Patriots.

With the score 36-26 in favour of the Patriots, playmaker David Cohn allowed himself his second foul. He then complained excessively and received a technical foul, his third foul only halfway through the second quarter.

This was followed by a 10-0 run by the Patriots that resulted in a 46-28 lead until US man Donovan Johnson stopped it.

At halftime, the Eagles were down by 11 points. The fans in the Vertu Motors Arena saw a game dominated by mistakes and poor shooting performances.

The third quarter started promisingly for the Eagles, they rebounded better and became a bit more confident. This pushed the home team to within three points after five minutes.

Only the fourth personal foul by D. Johnson and the resulting free throws gave the Patriots some breathing space again.

By the end of the third quarter, six of the Newcastle players were on at least their third foul with seven points down.

One minute into the final quarter, Rashad Hassan, one of Plymouth’s top scorers at the time, fouled out. The Tyneside team could not capitalise and fell further and further behind.

However, the hall was treated to an NBA three-pointer from Elvisi Dusha and an beautiful oop from James Hawthorne Jr, which set the highlight plays in this game.

When the clock ran out the score was 79-95 and the Eagles suffered their second consecutive defeat.

Next week on Saturday Steutel’s team will play away in the BBL Cup against last year’s champions Leicester Riders looking to end their loosing streak. 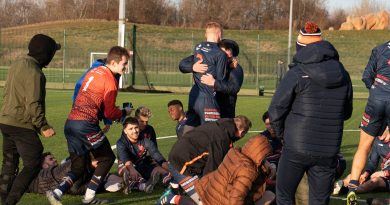 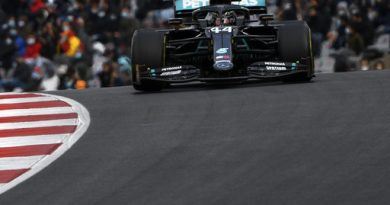 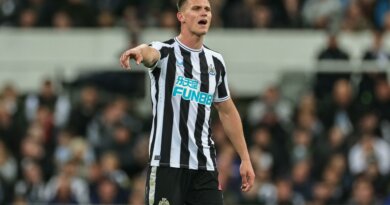