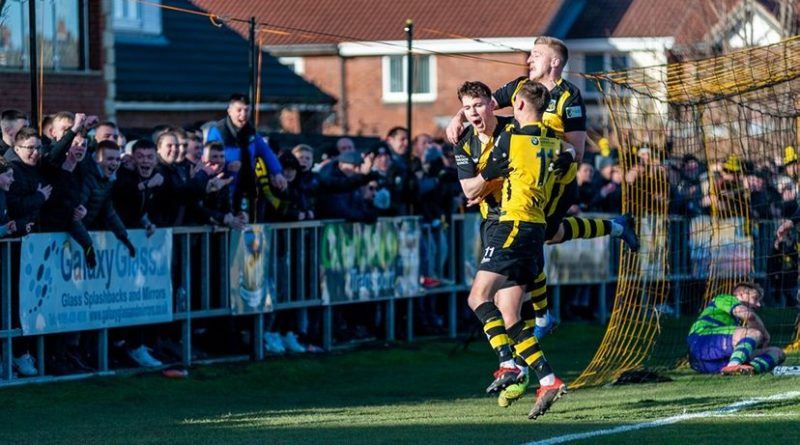 Cedwyn Scott bagged a brace in his full Hebburn Town debut as the hosts progressed to the semi-finals of the FA Vase with a 2-0 win over Plymouth Parkway in front of a record crowd at the Energy Check Sports Ground yesterday.

Kevin Bolam made two changes to the side that beat Longridge Town in the last round with Carl Taylor and Scott coming in for the injured Darren Lough and Graeme Armstrong.

It was a nervy start for Hebburn with Plymouth coming close five minutes in when Mikey Williams fired into the side netting.

However, the Hornets got themselves in front in the 20th minute when Olly Martin played through Scott who beat his man and wrong-footed the ‘keeper before slotting home from close range.

Hebburn doubled their lead on the brink of half time when Michael McKeown played a good ball in towards Scott and he tapped home from close range.

Bolam’s side had numerous chances in the second half to extend their lead.

In the 55th minute Martin was on the end of a good ball over the top but he fired wide one-on-one with goalkeeper Kyle Moore.

Ten minutes later, Scott had an effort cleared off the line and then in the 77th minute he had a close range attempt pushed wide by Moore.

Neither side really threatened towards the end and the Hornets held on for the win. 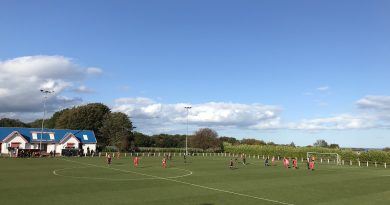 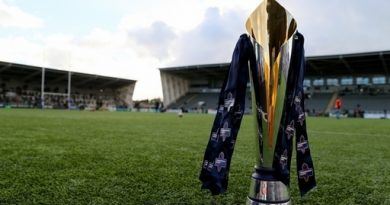