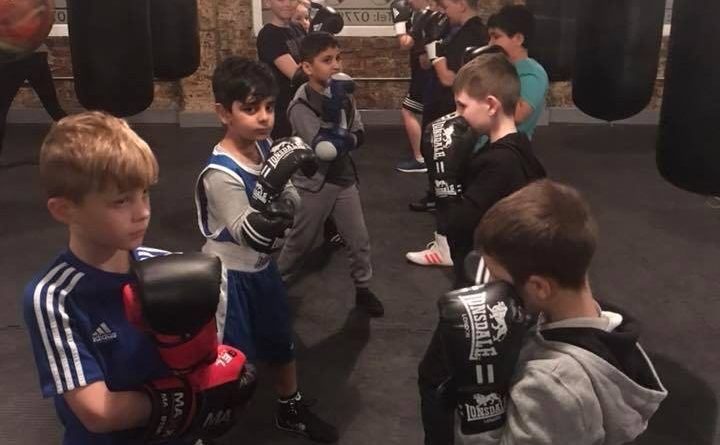 Is boxing something parents should allow their kids to participate in? Ian Crow talks to those at the heart of the debate.

Blood, cuts, knockouts, three words to describe boxing, but is that all there is. Not according to Imran Naeem who runs Natural Progression Boxing gym in Stockton.

Boxing is a sport that comes with its risks, but Imran’s feels it has been “massively positive” from those coming into his gym.

He said: “I think boxing for young people in my experience has been massively positive. When you say boxing it doesn’t need to be a contact sport for a lot of people, so just coming to the gym, having a routine, being physically active, meeting new people, hitting bags, shadow boxing, skipping, and doing exercise is good enough.

While boxing instils a sense of discipline and health benefits with regular exercise, the social aspect it can provide should not be overlooked Imran believes.

He said: “The one’s mentioned are massive. But the social aspect as well, which is sometimes overlooked.

“Boxing is thought of as a singular sport, but in the environment that many boxing clubs try to create is that team bond and comradery and friendship that goes a long way to helping young people talk about their issues or problems or to gain confidence or self-esteem.”

Imran teaches children as young as 5 and 6 and focusses his session on introducing the kids to a friendlier environment.

On the sessions, Imran said: “We will have warm up games, we will go through the stretches, where we learn the different stretches. We will do basic boxing techniques and defence, a little bit of bag work and then we finish off with a game.”

While there is a fun element, Imran said they learn basic skills, while also introducing them to exercise.

He said: “Enjoyment and fun yeah. Having just basic things like working with a partner, trying to get them out of their comfort zone, maybe nor working with the same partner they has the week previous, that little bit of competitive edge in terms of having races and having fun, introducing them to cardiovascular exercise, calisthenics, as in body weight exercise.

“Things like that and having a laugh and a joke with them as well, which is massively important.”

These sessions get kids away from their computer games, and allows them to open up with parents often mentioning these points when they join.

And Imran has found the feedback has been positive, even before he started doing sessions.

“Just an opportunity to get those outbursts, those teenage frustrations that they have, to get them out and take it all out on a bag or pads. It has been very positive and it has been for a number of years well before me even.”

But while boxing is a lot of blood and gore, Imran assures parents that there is a lot more to the sport than what people think.

He said: “What I would say is a lot of people think boxing is all about punching people in the face, winning rounds, bloody noses, cut eyes, knockouts, knockdowns, and things of that nature.

“But boxing is actually a very engaging sport, the children don’t have to compete, they don’t have to spar, it’s great to get them as a collective work up a good sweat, get their anger and their personal issues out, take it all out on the bag and just really get them energized really, get them fitter, get them stronger. There is no other sport really challenge one’s self really and boxing is great for that.”

However, Headway, a brain injury charity, feel boxing should been banned as it is “inherently dangerous” and it should be banned due to risk of serious brain injury.

Headway’s Director of Communications Catherine Maddy said: “People may argue that boxing instils discipline, but the reality is that there have been a number of cases where boxers have been arrested for violent, criminal offences. What the industry is actually doing is equipping these individuals with greater skills to cause more harm.

“All sports teach discipline and also offer a sense of physical release of energy and emotion, without being at the cost of someone else’s life.”

Maddy added: “Boxing actively encourages participants to strike opponents’ heads and incapacitate them by knocking them senseless. This can cause long-term brain injury or even death. In addition, the cumulative effect of repeated blows to the head can also lead to long-term brain injury, the effects of which may not manifest themselves until many years after boxing has stopped.”

Maddy also believes that should boxing continue many more young lives will be damaged and lost as a result.

She said: “There is absolutely no safe form of boxing and no precautions will change that. We know that every blow to the head delivered by a boxer has the potential to cause serious and long-term brain injury or even death.

“While it may be argued that children would be involved in non-contact exercises, the likelihood is that many of them will go on to take part in full-contact boxing.

“As long as boxing is allowed to continue, more and more young lives will be damaged or lost as a result of opponents deliberately trying to cause neurological harm to each other.”

So, is boxing something parents should allow their kids to participate in?

Well that is for parents and their children to decide because despite the debate will always be there, but it is a choice to be made after evaluating all of the arguments. 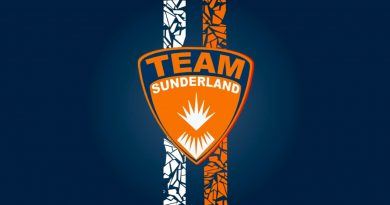 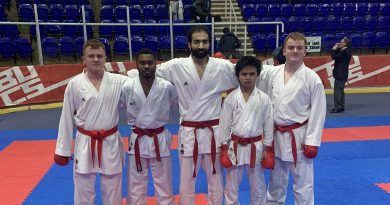 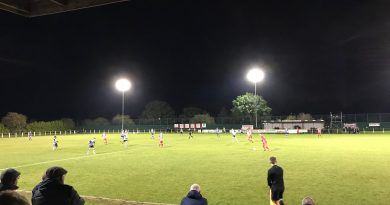